4 tips for switching from Windows to Mac 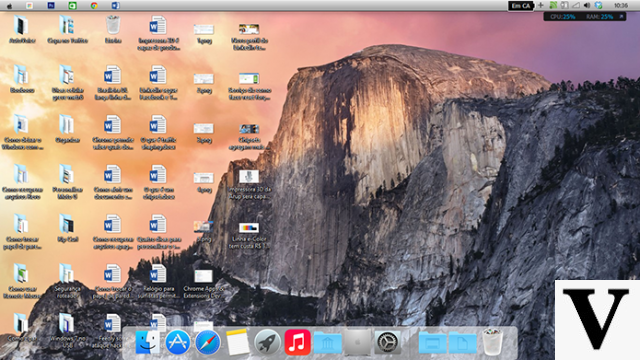 Make the transition from Windows to Mac it's not as simple as it may seem. We are talking about two completely different worlds, which do not communicate with each other and which are constantly fighting to conquer new followers.

If, however, one is obliged to do the switching from Windows to Mac, for business reasons or because you have received a MacBook as a gift, you need to "listen" to some advice from those who have already "migrated". A few days will be enough to get used to the new graphic interface and the new working environment: the differences between the two operating systems are many, but not so insurmountable as to require months of adaptation. And probably, after the first few weeks you will also begin to love your new one MacBook. Here are a few tips to follow to make the transition from Windows to Mac.

On Windows computers the keyboard shortcuts they are almost useless. Except the cclassic CTRL + C to copy and CTRL + V to paste, it is difficult to use others. On the Mac the situation is slightly different: with the keyboard it is possible to perform different actions, saving time and steps. For example, by pressing Command+Q it will close the program you are using directly.

Take advantage of the features of the touchpad

Il MacBook touchpad it is slightly different than that of computers Windows. Apple has developed special features for the touchpad to perform the same actions as a mouse. For example, by placing three fingers on the touchpad you can switch from one program to another very quickly.

If you have never used a computer Mac, the first impact can be traumatic. With Windows you are used to having everything down while up MacOS the settings bars are at the top. So, before you break your computer because you can't find the button to shut down your pc, take a look up.


How to install the programs

One of the highlights complicated by switching from Windows to Mac is being able to figure out how to install programs. The system is slightly different than Windows: to install new software, just transfer the program file into the applications folder and the whole computer will take care of the rest. The process is very intuitive, the only problem is being able to understand how it works the first time.

4 tips for switching from Windows to Mac