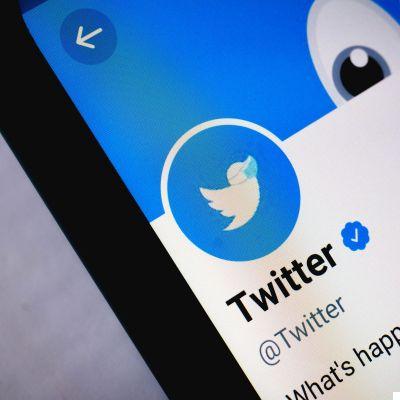 All users of the social network Twitter will now be able to host a Spaces room to discuss with their community if they wish.


Seeking to ride on the success of Clubhouse – a 100% audio social network – Twitter had launched its Spaces audio lounges at the end of 2020 (April 2021 in Spain). A sluggish launch for some, progressive according to Twitter, which recently decided to remove Fleets (its home format of Stories) to make room for these famous Spaces.

And to further push this type of content, the company announces that it will remove the last barrier to the adoption of Spaces: rooms reserved for accounts with 600 subscribers or more.

if this is your first time hosting, welcome! here’s a refresher on how pic.twitter.com/cLH8z0bocy

From now on, all tweeters will be able to create Spaces rooms if they wish. This opening has been long overdue since it has been several months since Twitter announced its intention to open the function to everyone, but it has the merit of being available on Android and iOS at the same time.

As a reminder, the Twitter Spaces have evolved quite a bit in recent months. In particular, it is now possible to co-host a show with a maximum of 10 speakers, or to monetize this audio content by selling virtual tickets. As for the Spark program, it should make it possible to finance the professionalization of talented content creators.

Many efforts in favor of a format which has yet to prove that it can generate interest and an audience over time, while the craze for Clubhouse, born in full confinement, seems to have fallen massively.

Clubhouse inspires clones: so, where and how do we discuss?

Since the launch of Clubhouse, which surfed the confinement to raise its popularity rating, the big names on the Internet have...

Audio Video Twitter Spaces finally open to everyone
Lidl: the brand will offer its own AirPods for only € 24,99 ❯