What is root and why root Android?

Root Android, what does it mean and especially what is it for? To put it simply, this will allow you greater customization of Google's mobile OS. While iOS is quite limited at this level, Android allows a lot of things when we look at the bowels of the system. 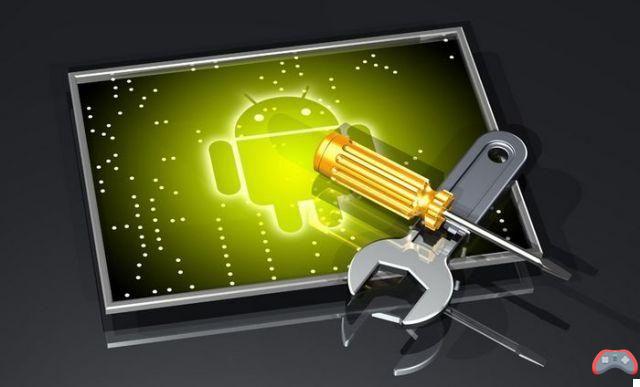 Manufacturers like Samsung, HTC or Sony already customize Android. But you will also be able to completely take control of your phone or tablet and shape it in your image thanks to the root. Behind this barbaric name hides in fact an increasingly common practice and infinite possibilities.

Often compared to Jailbreaking the iPhone, rooting on Android actually goes much further. Jailbreaking iPhones makes it possible above all to install applications from unknown sources. Under Android it is already possible without root: just check a simple option in the Android settings. Rooting your Android smartphone allows, you will see, many more things.

What does the word “root” mean?

Originally, the word root is used to designate the super user account on Linux, that is to say the super system administrator, the one who has all the rights on the device and who can modify all elements of the OS as it sees fit, including sensitive files. Root literally means root in English.

Since Android is based on a Linux kernel, this administrator system with full powers also exists. 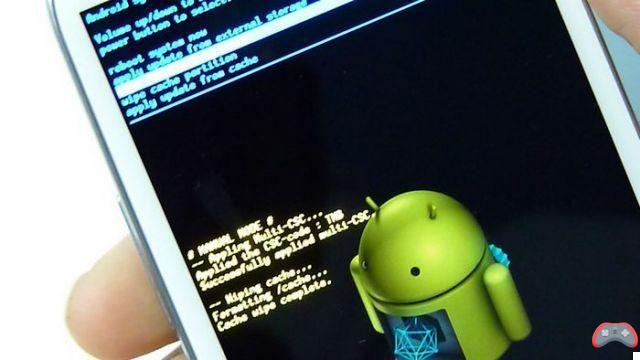 What is Android Root?

In most cases, rooting is not available on Android devices that you buy. This lack of native root is actually a matter of security so that ordinary users do not touch sensitive files and damage the device by mistake.

Thus, rooting your phone or tablet means becoming the "almighty" system administrator and have all the rights on your Android phone to do lots of wonderful things and satisfy fans of customization and DIY, which we will see later – but perhaps also nonsense that may require you to reset the smartphone, or even in some cases transform it into a high-tech brick.

Why root your Android phone or tablet?

Your Android phone is probably working very well and it is legitimate to ask the question: doing what you want thanks to the root is very good, but to do what concretely? Here is a small list of the main benefits you will have after rooting your phone.

As you well know, brands like operators install their own default applications (bloatware) on our phones and tablets, while many of them will never be of any use to you. Thanks to the root, you will be able to uninstall them and thus make room in your phone and keep only the essentials. 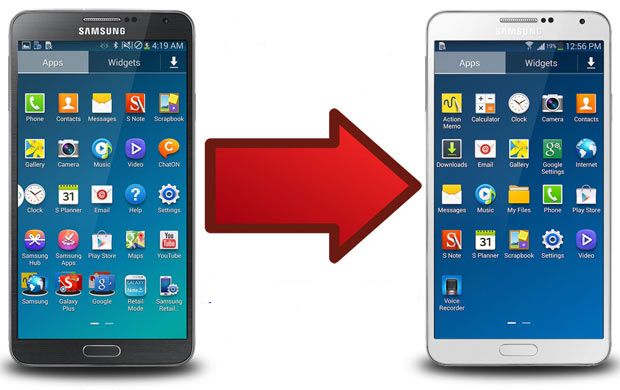 Backup and restore your apps

Backing up applications and your data is extremely practical when you change your phone, for example. Many applications are available on Google Play to do this such as Titanium Backup, but require root.

Once this is done, you will be able to easily find all your saves, including those of games and personal info of your applications. This is just one example of the excellent possibilities root can give you.

The only devices that give you fast updates to the latest version of Android (and its improvements) are those from Google's Nexus range. If you have other devices, you can sometimes wait quite a long time to benefit from them, or even not benefit from them at all. 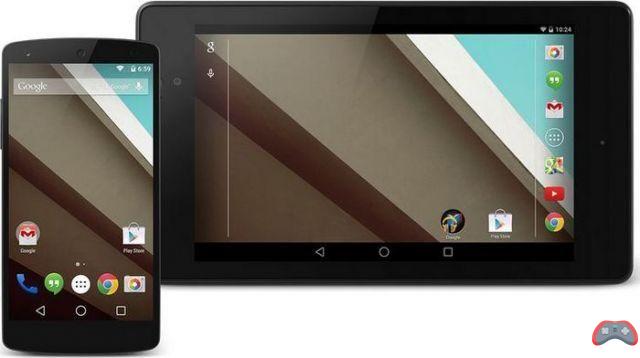 Thanks to root, you will be able to install a new ROM, ie a new operating system on your phone or tablet, and thus have the latest version of Android or modified versions with their lots of improvements. One of the most famous ROMs is CyanogenMod which recently became LineAge OS. The Android community is very strong at this level, as you can see on our Forum. 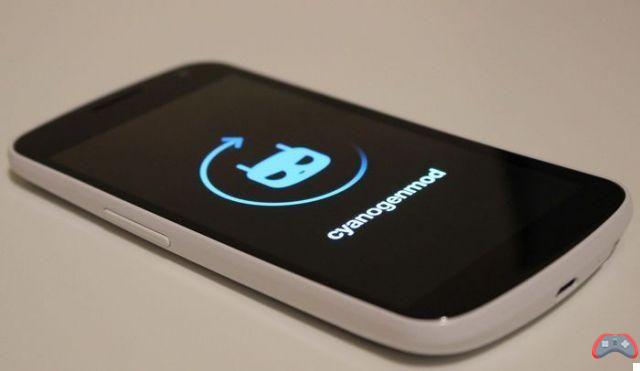 Changing ROMs and having a newer version of Android can improve performance – but the more adventurous among you can go even further by trying to get the full potential of their device.

You can thus act on the operating frequency of the processor (overclocking) and thus improve overall performance. Be careful though, it is not without risk for your equipment and you have to know what you are doing. 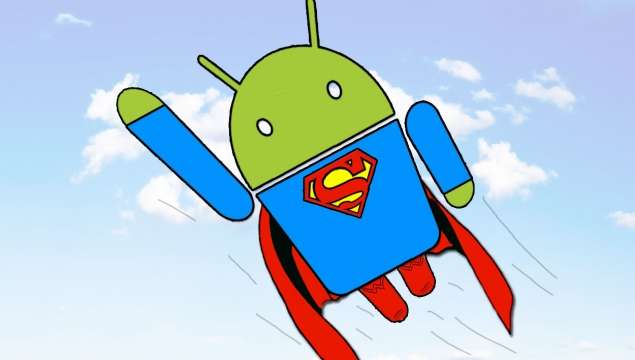 It all depends on the manipulations you are doing. If you are content with simple manipulations, there will never be a problem. But if you erase system files by mistake… it's not the same music!

Insofar as you touch the heart of the phone, root involves a real risk for the smartphone. It's never very fun to turn it into a brick. Only try the adventure if you know where you are going and carefully follow the tutorials adapted to your device. 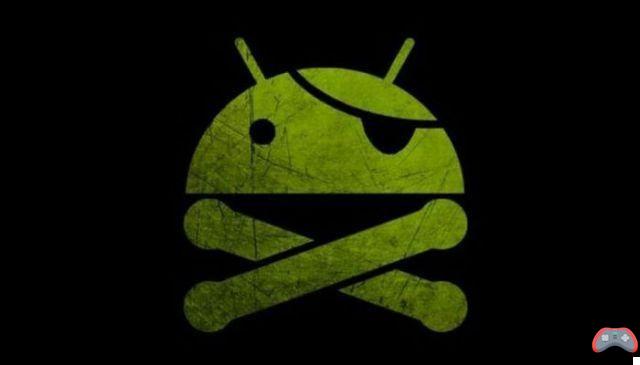 Android root is completely legal, but most operators void the phone's warranty if you do so (or more specifically if the smartphone ends up rooted at the after-sales service). But again it depends on the after-sales service, some are more understanding than others. But if you have damaged the processor by overclocking it a little too much, don't kid yourself...

Before going back to see your operator or sending your smartphone back to after-sales service, you always think about going back by canceling the root, using the Root Uninstaller application for example, then reinstalling the original system ROM.

How to root your Android and install a ROM

Depending on your device model, the methods may differ. Fortunately, you will find on our forum all the necessary information, the steps explained step by step and people to help you in case of difficulty. You can also follow our tutorial to find out if your device is rooted. Here are some popular templates to get you started:

If you have another phone or tablet, don't worry, you'll find yours by browsing the list of Android smartphones on our forum. For those who have already rooted their device and want to go back, find out how to unroot your Android device. I hope that this complete file will have been useful to you and will perhaps have given you the desire to take the plunge and try the adventure. And you, why do you use root?

Audio Video What is root and why root Android?
What is a WiFi booster and how does it work? ❯

add a comment of What is root and why root Android?