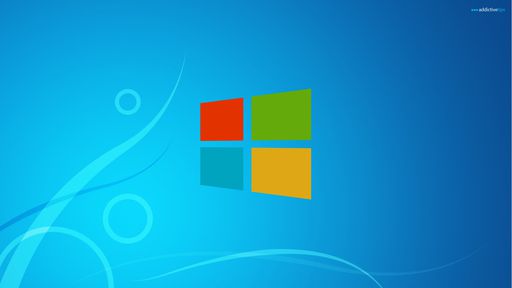 Problems for Microsoft with Windows 10 updates they do not end. A few weeks ago Redomond was forced to retire the latest version of its operating system due to a bug that randomly deleted some data saved on users' PCs.

To solve this problem you can follow our guide or install the update released in the last few days by Microsoft itself which should solve the initial bug. The conditional, however, is a must. Some users, and Redmond herself confirmed, they noticed a second bug even in the latest version of the update for Windows 10 just released by Microsoft. As in the first case, also on this occasion users record the random deletion of some files saved on our PC. This time it's about the file with the extension ".zip", which are compressed folders that you use to send multiple files simultaneously via e-mail or to save some space on your hard drive.

The new bug on Windows 10

According to Microsoft reports, the new bug on the October update of Windows 10 it should only affect some users, and as mentioned, only in the case of moving some files from a .zip folder to a folder with another format. In practice, instead of being extracted the files are directly deleted.

Microsoft has made it known that a new update will be released in early November 2018, this time hopefully the definitive one without bugs, which should solve all kinds of problems with files that tend to be deleted automatically. In the meantime, if we have installed one of the two versions with the bug we can recover the files from a restore point to go back to using the old version of the Redmond OS on our computer.

add a comment of Windows 10 update, problems with zip files