Flash Player: Adobe will force you to uninstall the plugin by the end of 2020

Adobe details on its help pages the drastic measures it will take in the coming months to force users to uninstall Flash Player before it ends support on December 31, 2020. 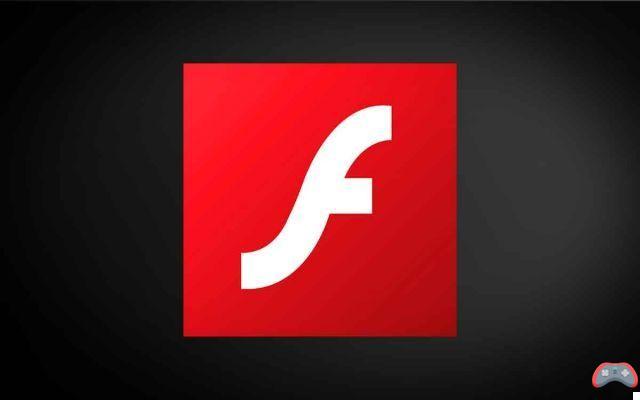 It is always good to remember it, especially if you still use it: Adobe has decided to kill its famous Flash Player plugin, the first to have enabled the emergence of interactive content and games on the internet. The death knell will sound on the night of December 31, 2020. But until then, the publisher will move heaven and earth to make sure you uninstall it. Why ? For several very good reasons.

Adobe wants to hasten Flash's demise before its official end of life on December 31, 2020

First of all, the flash format is no longer suited to current uses. Other technologies such as CSS3, HTML5 and Javascript, together make it possible to design equivalent or even superior content, with better optimized execution. This allows the passage to consume less resources which has always been a problem with Flash. And this is the reason why Apple and Google preferred not to implement it natively in smartphones originally.

Flash's other problem is that he drags behind him a very poor safety reputation. The plugin has often been hijacked to serve as an attack vector, or to execute certain malware. So much so that after defending it tooth and nail, Adobe ended up announcing, in 2017, the scrapping of its plugin, which is now used on less than 10% of sites (compared to nearly 90% in early 2010s).

It must be said that Google, Apple, Mozilla and Microsoft have since largely limited the launch of flash content in their respective browsers. When the latter do not purely and simply block all Flash content. Adobe would also like to turn the page as soon as possible: while we are less than 6 months from the end of life of the plugin, the publisher has updated its help pages.

And we can see how the firm is now determined to have you uninstall Flash before we reach the end of support date. First measure: those who still have the plugin will see, over the next few weeks, notifications asking them to uninstall the plugin. The firm also scuttled its own plugin, since the latter “will block Flash-based content after support ends”.

In addition, as of January 1, 2020, Adobe will stop offering Flash download links on its website. However, it is not necessary to wait to see a notification to uninstall the plugin.

How to Uninstall Adobe Flash Player

If you are on Windows, uninstall Flash Player as follows:

If you are on Mac:

Very few will regret Flash, given that an overwhelming majority of websites have turned the page, on the impulse, we told you, of browser editors who have been pointing out the plugin's weaknesses for years. remains thatthere may still be some niche apps that require some of our readers to use Flash Player. Is this still your case? Share your feedback in the comments section of this article!

Audio Video Flash Player: Adobe will force you to uninstall the plugin by the end of 2020
Focus on photo news: April 3 to 9, 2017 ❯

add a comment of Flash Player: Adobe will force you to uninstall the plugin by the end of 2020