After the blue screen of death or the slowdown of the PC on startup, Windows 4535996 patch KB10 is still making waves. A new bug has been spotted causing sleep mode to malfunction, as we saw on one of our test machines. 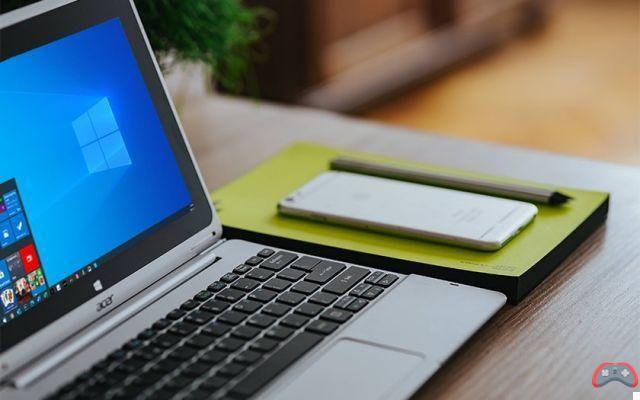 A few days ago, Microsoft deployed a patch called KB4535996 for Windows 10. So far, nothing out of the ordinary, the Redmond giant regularly distributing patches to its operating system, and not only on the occasion of the Patch Tuesday. Bad luck, however, for some Windows 10 users who have installed this patch, since the problems have accumulated. Some people have problems withblue screens of death in full use of the machine, when others have to deal with a slowdown on startup. Finally, in the worst case scenario, it is the machine itself that refuses to start, but these seem to be very isolated cases. If we do not know how many people have been victims of these bugs, another problem has appeared, again due to patch KB4535996.

Whether on Twitter, Microsoft's official forum or other discussion sites, many users complain that they can no longer use Sleep Mode their Windows 10 PC. The operating system wakes up after a few minutes, even when the laptop is closed. It seems that the KB4535996 patch is not the only one to blame, since another user reports that the problem could also come from the KB4537572 patch.

Note that on one of our test machines (a Dell XPS 13), we encounter this kind of problem ourselves. Twice the PC woke up on its own and drained the battery while we were gone. On the other hand, on all our other machines running Windows 10 and on which the KB4535996 patch has been applied, Sleep Mode works without a problem.


Microsoft has just reacted to the bugs of the KB4535996 patch, and in particular about that of the SignTool.exe program. While waiting for a patch to be deployed, remember that the procedure for uninstalling the offending patch is quite simple. To do this, go to the start button, then select the function Parameters. Then go to Update and security And click Windows Update. Head on View update history and click to finish Uninstall updates, in order to be able to remove the KB4535996 patch from the system.

add a comment of Windows 10: and it starts again, a new bug has been discovered in the patch KB4535996