Windows 10 is currently receiving update KB4532693. According to the testimonies of several users, this new cumulative update contains a bug. All files on the desktop and all user profiles mysteriously disappeared after installation. Microsoft claims to be aware of malfunctions. 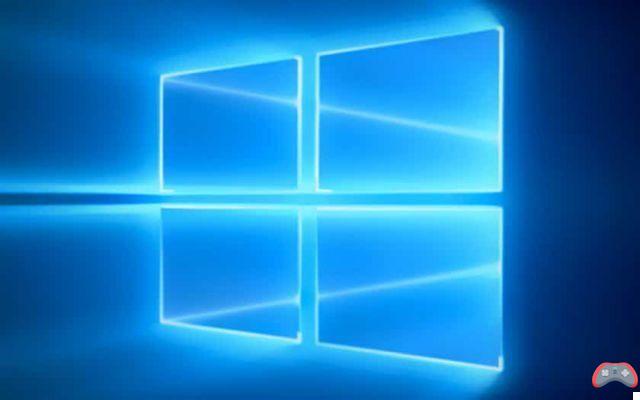 It has almost become a tradition. The updates deployed by Microsoft on Windows 10 are often riddled with bugs. The update KB453269 released on February 11, 2020 is no exception to the rule. As reported by our colleagues from Beebing Computer, installing the firmware removes all files on the desktop (images, videos, documents, etc.) as well as all user profiles.

The bug does not affect all users. On the Microsoft forum, there are nevertheless many annoyed testimonies. “The update appears to have reset the Windows system display to default. In other words, all custom icons are missing and the background is returned to the Windows logo” explains a user. There is no shortage of such testimonies. Fortunately, the update bug doesn't actually erase data from affected computers.

How to recover desktop files and profiles?

According to Bleeping Computer, the KB4532693 update actually loads a temporary profile during its installation process. For some unknown reason, Windows 10 fails to retrieve the user profile after the installation is fully completed. In some cases, restarting the computer fixed the bug. In others, the problem still persists. To recover the files on the desktop and the profiles, just follow the maneuver below:

Contacted by our colleagues, Microsoft claims to be “aware of the problem and are investigating the situation”. We can expect the Redmond company to fix the bug in the coming days. Have you encountered the same problem on your computer? We are waiting for your opinion in the comments.