How to display animated GIFs and MP4s as your smartphone wallpaper

The Graphic Interchange Format or GIF has become in almost thirty years a cult format. These animated images have taken an important place in the evolution of online communication, bringing a little more movement and life to an Internet that was still too frozen until then. 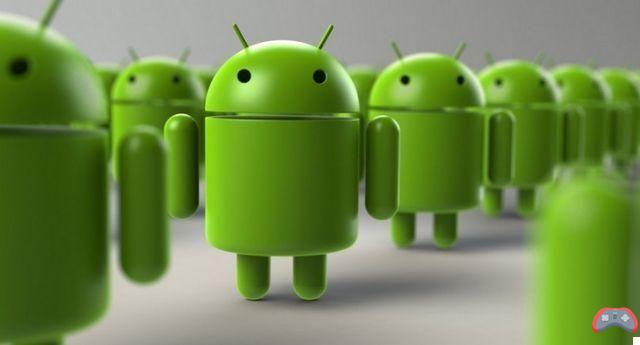 A true emblem of Web culture, the GIF has allowed the advent of image banks such as Giphy. Tumblr is no slouch either, and Facebook Messenger also supports sending in this format. Also, if these images are trendy, a question may have crossed your mind while looking at your smartphone: would there be a way to put in place of my wallpaper a little too static an animated GIF?

Imagine that it's possible and even better, it's as easy or even easier than creating GIFs yourself from YouTube. Thank the flexibility and openness of Android which definitely has no limit to customization. Almost all animated GIFs but also the MP4 format can be installed as wallpapers.

There were already animated wallpapers available on the Play Store, we are also thinking of 3D Parallax generating 3D effect wallpapers, however here, this method gives you an almost unlimited range of choices compared to the choice of wallpapers. animated screens. You can fire any wood; as soon as you come across a GIF/MP4 that you like while browsing, you can install it.

Some will automatically think that this kind of customization will only succeed in draining your battery life in no time. We can't say otherwise, it will affect the battery, but we found this manipulation to be fun nonetheless and here's why we're sharing it. 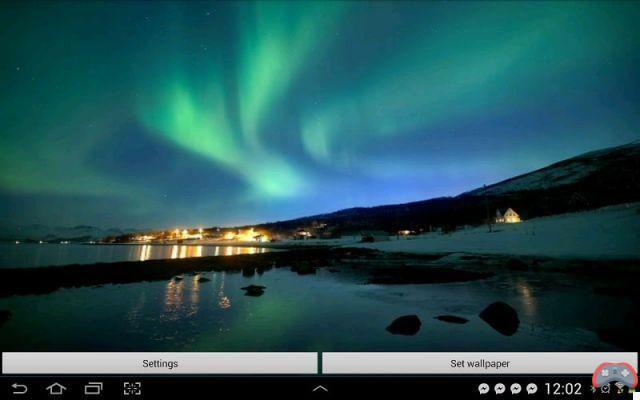 The first solution to install an animated wallpaper is to download an app called Video Live Wallpaper. Once the application is installed, it should appear in your wallpaper option menu. You will then need to find an MP4 file compatible with the application and your smartphone.


For this, the easiest way is still to search via Google. Wallpapers designed to promote Apple's 3D Touch could do the trick and are available in MP4. Once downloaded, store it in the memory of your smartphone.

Once done, go to the wallpaper options of Video Live Player, click on "Video Source" and select the MP4 file you just downloaded. If all went well, back to the personalization screen you should see your animated image appear. 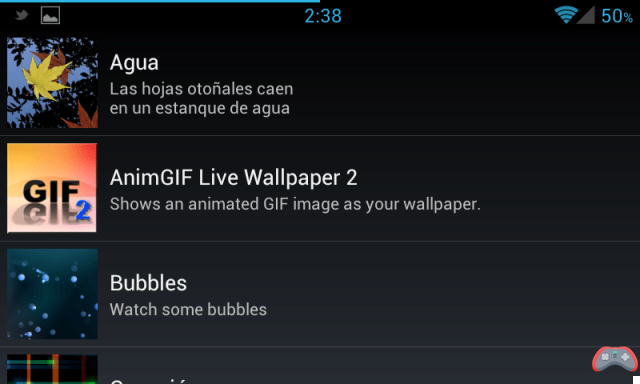 This app will work for your GIFs. Available on the Google Play Store, it exists in a “Lite” version, that is to say that it is completely free. After installing it, start looking for an animated image if you haven't already.


A word of advice, as far as possible, search for your GIF by specifying with the Google search engine (for example), the dimensions corresponding to your screen. Once all this is done, go to your usual wallpaper management menu.

Scroll through the wallpapers until you find AnimGIF Live Wallpaper. You should then arrive on the application's office wallpaper, a starry night with a shooting star. Two buttons should also appear "Setting" and "Set Wallpaper". If you want to make further settings, select “Settings”.

There, press “Select GIF files” and in the tree view, select the GIF of your choice. Back to the wallpaper selection, choose the animated one you just loaded. From now on, your home screen should animate. Many options are also available to you, such as GIF slideshows, assigning appearance orders, etc.