How to download Plex on PC, TV, Android, iOS, NAS

Plex is a multimedia player and a complete media center capable of playing any video or audio track on the device in which it is installed at the highest quality.
With Plex we will be able to obtain all the information on a particular film or music album in a completely automatic way thanks to the indexing engines which, once connected to the Internet, retrieve poster, information on the plot or on the songs, trailers and for some contents even the subtitles forced and subtitles in other languages.
Plex can therefore become the real point of reference for home entertainment, in particular if we have a device that stores all the multimedia contents and we do not know how to view them on the other devices on the home network, thus becoming the first real alternative to using DLNA or other similar protocols.

Let's find out in this guide all devices where we can download and install Plex; the guide will focus on the free version of the program, indicating where necessary the differences with the subscription version (Plex Pass).

Use Plex on your PC 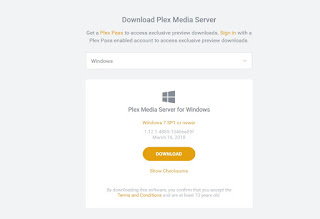 Once Plex is installed on your computer, start it up and, in the configuration window, enter the name with which Plex will be recognized on the network and the folders to be indexed (making sure to index for the correct content, so as to have the right information).
Once configured, the program will perform indexing automatically and will remain active in the background (even when the PC is restarted) to always be available other other Plex devices on the network.
If, on the other hand, you want to reproduce the indexed contents from another Plex present on the network we will have to download the Plex App for PC, available for free here -> Plex App PC.
Once the program is installed on your PC, it will immediately start displaying the contents of the Plex server present on the network (let's make sure that the device that acts as the server is turned on and with Plex Media Server active), so that you can play them. 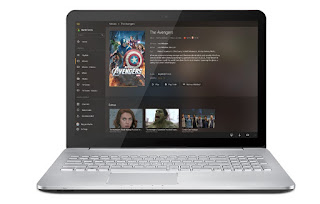 Use Plex on TV

If we have a latest generation Smart TV, it is highly likely that Plex is among the apps available for use, so as to be able to view the contents indexed by a Plex Media Server present in the local network directly to the TV without using adapters or other devices used for playback. .
So let's check in the Smart section of our television (or in the Market integrated into the interactive menus of the same) if we find the Plex app.
Once you have found the app, just open it, log in with your Plex account and start viewing all the indexed content at the highest quality. 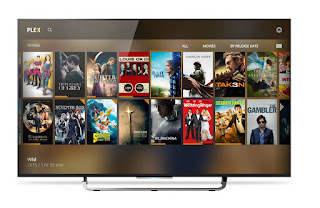 Smart TVs from the following manufacturers are currently supported: LG, Samsung, Sony, Toshiba and Vizio, but you may find Plex as an app to install even on TVs not yet officially supported (it's a similar app to the one available for Android).
A list of compatible TVs can be found here -> Plex TV compatibility.

Use Plex on your smartphone or tablet

Do we want to see our videos and listen to our songs indexed with Plex on smartphone or tablet?
All we have to do is download the right app based on the operating system we use, as visible here -> Plex (Android) e Plex (IOS).
Once the app is added to our portable device, we will have two choices: use the demonstration mode (which limits the functionality of the app and the playback time of the contents on the mobile screen) or subscribe to Plex Pass, so as to have unlimited access to our multimedia contents both when we are connected to the home network and when we are away from home under LTE coverage; in this way we will be able to see videos, films, TV series and listen to music at any time. 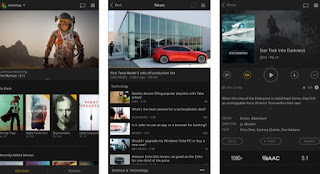 As an alternative we can use the Plex app on mobile also in server mode, so as to exploit it to index the multimedia contents present in the internal memory or in the microSD of the device; in this case the app can be used without limits.

Use Plex on Chromecast

Chromecast is probably one of the best devices to take advantage of Plex with at home, because setting up on it is really very simple.
Since the Cast protocol is integrated in any version of Plex it will be sufficient to open the Plex app and (making sure that Chromecast is turned on and configured on the same network where the Plex server is present) click or tap on the cast icon, present at the top of the app. 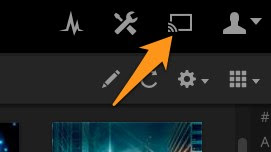 Once Plex is paired with the Chromecast, any video will play at the highest quality available.
If the multimedia file has codecs that are not compatible with the Chromecast, Plex integrates an automatic conversion system on the fly that will take care of converting the incompatible audio or video part to play it without problems.
If we use the Plex app on mobile devices (even in demonstration mode) we will be able to associate Plex with Chromecast and send the indexed videos to the Google dongle without time limits (limits instead present if we enable viewing from the mobile screen), using the smartphone or the tablet as if it were a simple remote control. 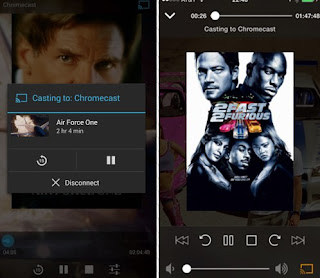 Use Plex on NAS

The NAS is a network device capable of storing a large amount of files and making them available to other devices on the network, so as a multimedia server it lends itself really well because it consumes much less than a PC and can remain on 24 hours a day. 24.
On the NAS we will obviously be able to install Plex Media Server, so as to index all the videos, TV series and audio files that we have previously moved within its memory (or downloaded using the tools made available by the NAS itself).
Plex Media Server for NAS can be downloaded for free from here -> Plex Media Server per NAS.
On the download page we open the drop-down menu and select the manufacturer of our NAS from those available. 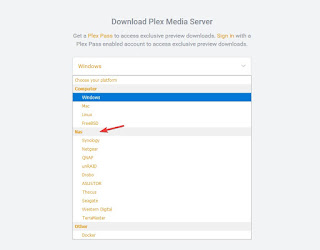 We download the right package, then open the NAS management interface and install the newly downloaded package to add Plex to the NAS software.

Use Plex on TV Box and Fire TV

TV Boxes are increasingly popular for playing multimedia content on monitors and TVs without smart functionality.
Even on TV Boxes we can install Plex without any problem, since the operating systems used are already perfectly compatible with the media center.
If we use an Android TV Box, all we have to do is search the Google Play Store for Plex and download it; if the TV Box does not have a Google Play Store we can download the APK file from here -> Plex APKMirror.
Some high-end TV Boxes may already have Plex integrated within their software, just check if it is present or if there are firmware updates to that effect. 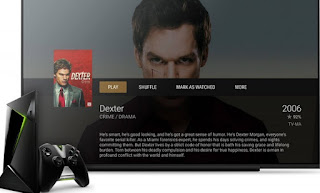 To install Plex on Apple TV instead, simply use the built-in Store app, search for the Plex app and download it to Apple's TV Box. 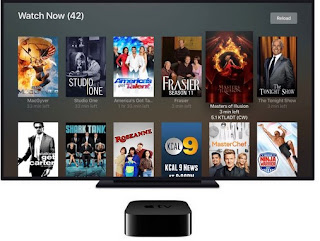