How to recover lost data with Windows 10 update 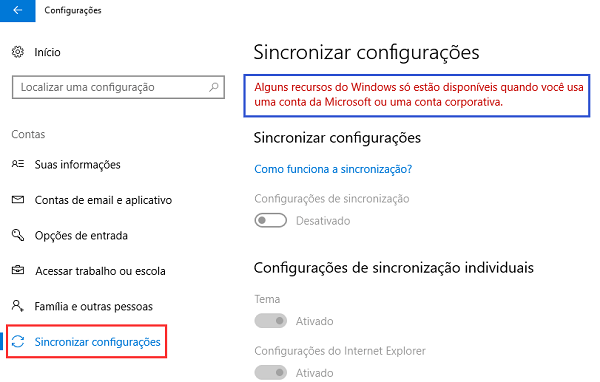 It is making people discuss yet another bug caused by a Windows 10 update, KB4532693 released in early February to correct 99 security holes operating system, which has caused severe inconvenience on many users' computers.

After the installation of the update file, in fact, many have complained about the disappearance of files and folders placed on the desktop and clearing the Start menu, which is returned to the default settings by deleting any customization made over time by the user. Microsoft has admitted that it is aware of these problems and that its engineers are working to fix them. But, in the meantime, the problems remain and there are users who have lost important data that they had placed on the desktop. How can I recover this data? There are two ways, one suggested by Microsoft itself and the other found by users.

Why data disappears after Windows 10 update

We start from the problem and its cause, which were identified by users quite quickly: during the installation of the update KB4532693 Windows 10 creates a temporary user profile where it places all the user data and which, at least in theory, should be deleted at the end of the installation, immediately after the transfer of data from the temporary profile to the real one of the user. But sometimes this doesn't happen and the user ends up with the desktop and Start menu cleared. To solve the problem, therefore, it is clearly necessary to act precisely on this temporary profile.

How to recover data deleted by update KB4532693

The simplest solution to this bug dell’update KB4532693 consists of creating a new local user profile and trying to import the temporary profile data left on the hard disk by copying it and then deleting the local account. Some users, however, have solved the bug by going to c: Users and looking for a folder with the your name and the extension .000 or .bak. That folder contains their profile, so sometimes you just need to remove the temporary extension to make the user's real local profile active again. Other times, however, that's enough continually restart the operating system until Windows itself fails to restore the lost account.

How to recover lost data with Windows 10 update

Audio Video How to recover lost data with Windows 10 update
Windows 10 changes face: the news of the new update ❯