Signal wanted to buy advertising on Instagram… to criticize it

Signal would have liked to use Instagram's targeted advertising system to point out its excesses, before its advertising account was purely and simply banned from Facebook. 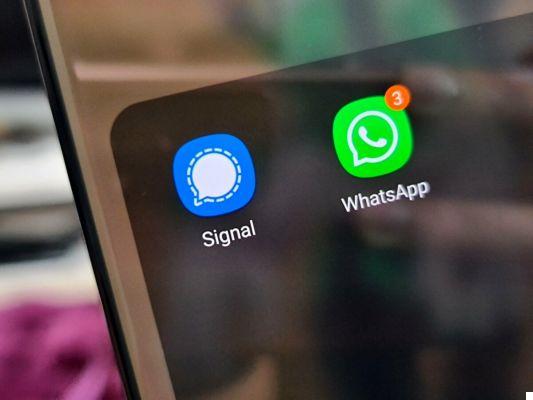 It's no secret that the ads served on Facebook take advantage of user data provided on the social network. In order to highlight its discussion platform, Signal precisely sought to point the finger at this data collection… before seeing its advertisements purely and simply erased from Facebook.

To learn more
Telegram vs Signal: which app to choose to replace WhatsApp?

It is this advertising targeting that the Signal messaging application wanted to point out, as it explains on its blog. The service wanted to buy ads on Instagram targeting different professions, passions, locations, centers of interest or relationship status. This resulted in particularly intrusive messages, deliberately displaying many user interests with the aim of making them aware of the data collected by Facebook:

We've created targeted ads with multiple variables designed to show you what personal data Facebook collects about you and sells access to. The advertisement would simply display certain information collected about the Internet user used by the platform.

However, as Signal reports, the ad was reportedly not to Facebook's liking. The advertising account of the secure messaging platform would simply have been deactivated.

What prevent Signal from broadcasting its advertising. "Facebook really wants to sell visibility to its users, unless it's to tell people how their data is being used," Signal said.

“If Signal had tried to run the ads, a couple of them would have been rejected because our advertising policies prohibit ads that assert that you have a specific medical condition or sexual orientation, as Signal should know.”

Asked by the site The Information, Facebook for its part indicated that it was nothing more than a communication stunt from Signal: "It's a Signal stunt, which did not didn't even try to post those ads — and we didn't delete their account for trying. If Signal had tried to run these ads, some of them would have been rejected because our policy prohibits ads that indicate you have a specific medical condition or have a certain sexual orientation, as Signal should know” .


Facebook, however, did not give a reason for deleting Signal's ad account. For its part, the messaging platform indicated that it had indeed tried to broadcast these advertisements before their account was deleted: “We really tried to publish them. Ads were rejected and Facebook deactivated our ad account. These are real screenshots, as Facebook should know.

We absolutely did try to run these. The ads were rejected, and Facebook disabled our ad account. These are real screenshots, as Facebook should know. pic.twitter.com/tUmMaNGO8J 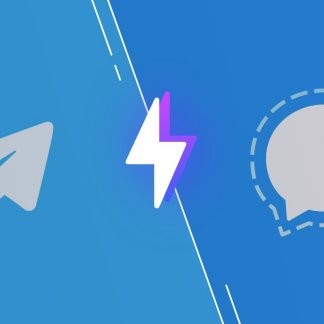 Telegram vs Signal: which app to choose to replace WhatsApp?

After recent changes to WhatsApp's T & Cs, you might be looking for a new private messaging app. If your heart is wavering between Signal and Telegram, here's our full comparison.

Audio Video Signal wanted to buy advertising on Instagram… to criticize it
Single Day AliExpress: here are the top offers to grab before the stock runs out! ❯