Android: how to create a folder

Creating a folder on Android is useful in many contexts, in particular to better organize applications on the home screen which can quickly become cluttered, especially if you use several Widgets. In this tutorial for beginners, we will see how to create a folder on your smartphone to better manage your applications and data. 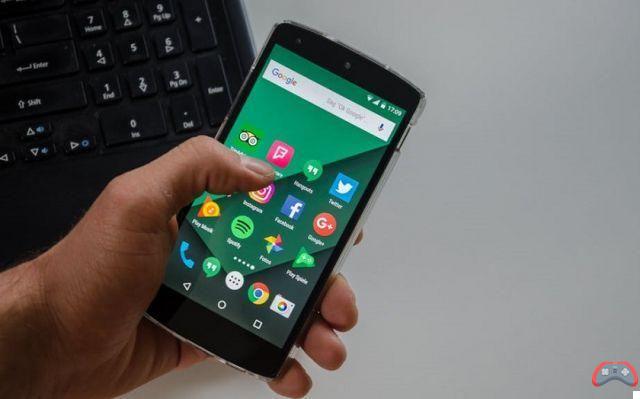 Create a folder is done quite intuitively on a computer, but a little less on a smartphone Android for who has never had to. In both cases, the operation requires going through a file manager. But we start first by showing how to create a folder on the home screen to organize your apps.

Create a folder on Android

Some applications – those from Google in particular – are by default grouped in a folder on the home screen. It is necessarily more practical insofar as it is easier to find Google Maps, Google Chrome or even Gmail when you need to open them. The need to group its applications in a folder is most often felt only when they begin to be numerous to the point that the home screen is completely overloaded.

There remains the possibility of going through the application drawer, but the desktop is much more at hand to open its apps more quickly. To create a folder containing several applications, it's easy:

Creating a folder to group apps together is great, but doing it in a way that helps people find each other is even better. The best thing to do is to group these applications by category. Example: put Facebook, Instagram, Snapchat, Twitter and others in a folder Social Networks and WhatsApp, Messenger, Skype, and others in one folder messaging, ect.

Finally, if you want to do the same for your data which is in bulk on the storage of your smartphone, you can create a folder using a file explorer. It's very simple, whatever application you use. In Android's default manager, stand at the location where you want to create the folder, press the three vertical dots in the upper right corner or press Plus if you are using a Samsung, choose the option Create folder.

add a comment of Android: how to create a folder