Discovered a new flaw in Windows 10, at risk user data 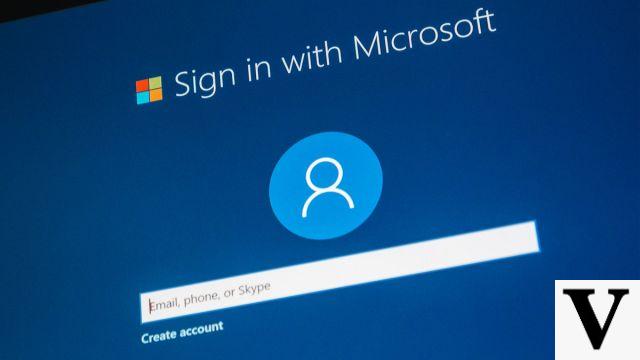 A new problem arises that threatens to endanger Windows 10 users. According to some cybersecurity experts, it has been discovered a new vulnerability in the latest operating system from Microsoft.

The flaw discovered would allow hackers to launch attacks remotely, crashing the Redmond OS. In particular, always according to this information, cybercriminals would have an easy time practicing the notorious and dangerous DDoS attacks. The vulnerability, as US-CERT experts report, would have been found not only in Windows 10, but also in Windows 8.1. The bug would fall within the so-called zero-day, viruses and flaws unknown to developers and exploited by hackers. The problem would manifest itself in the management of the SMB, a protocol used for sharing files and printers.

The problem would expose Microsoft's operating system to hackers when it processes the Service Message Block. If users fall into the hacking trap, the OS would not be able to defend itself against the SMB server that contains the malicious file. Computers, in fact, are sent haywire by malware. The newly discovered vulnerability threatens to compromise the devices of millions of users. Microsoft promises to take action with an update patch quickly and urges users to use Windows 10 and the Microsoft Edge browser to protect themselves.

A new flaw, therefore, threatens the security of Microsoft's operating system, in the aftermath of the launch of the Defender Advanced Treat Protection, a ransomware protection tool that the Redmond company introduced in Windows 10 Enterprise. Updates, which will soon also be available to other versions of its latest operating system.

Discovered a new flaw in Windows 10, at risk user data

add a comment of Discovered a new flaw in Windows 10, at risk user data