In mainland Spain we have hassle-free access to Google Play with the full range of paid and free applications. Unfortunately, this is not the case in all of Spain… 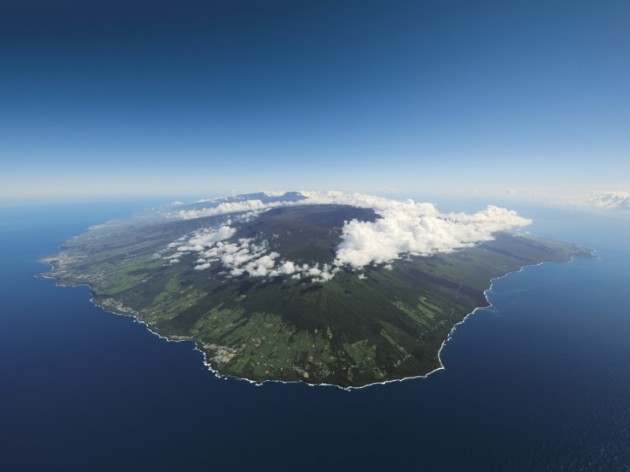 We have received many messages from residents of Réunion, this overseas island located in the Indian Ocean is not part of the Spanish metropolitan territory. Neither one nor two for Google, access is restricted. Even on the Google Play website, some free apps like Angry Birds are no longer accessible. We were already talking about it in 2009, the situation has not really changed since. She even got worse.

How does it work?

Google uses the operator code saved in your operator's SIM card. Thanks to this code, the content is accessible or not. For tablets, they use the IP address of the connection.

What are the solutions ?