How to recognize fake Windows 11 with the virus 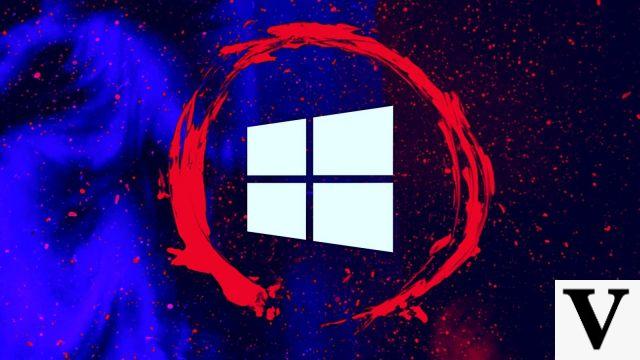 On June 24, Microsoft officially announced Windows 11, its new operating system, the heir of the current Windows 10. It has not, however, communicated exactly when will be released, simply saying that it will arrive "within the holidays", that is by the end of 2021. The hacker, as usual, they took the ball and started spreading fake versions of Windows 11.

The mechanism is the usual, already well known: whenever there is a new software that captures the interest of large masses of potential users, the cybercriminals they create one fake version, stuffed with dangerous code. In the past it has also happened with video games and even with films and TV series, circulated through unofficial channels such as forums and “peer-to-peer” networks. It happened again this time and the first reports have already arrived: the hackers acted quickly and well, because the fake update to Windows 11 was made to look like credible to less savvy users. Users who think they are downloading the new operating system but, in reality, open the doors of their PC to one long series of dangers.

Fake Update to Windows 11: how to recognize it

Even the names of these files have been carefully studied to mislead the user. They are names like “86307_windows 11 build 21996.1 x64 + activator.exe“, which suggests that inside the file there is a copy of Windows 11 and the activation key.

Naturally this is not the case at allThere are installers inside those files, but not for Microsoft's new operating system. Instead of Windows 11, in fact, they install different types of malicious software (there are several variants of this threat): some just install useless software, others install relatively harmless ones adware (viruses that show unwanted advertisements) while still others, the most dangerous, install real ones trojan, that is, viruses that download others even more dangerous viruses.


How to install Windows 11 (the real one)

Windows 11 hasn't arrived yet, so any installation file for the new operating system that the user can find on the network is a fake nice and good. However, Microsoft has made the preview version of Windows 11, which is not the full-featured operating system, but almost.

To get it, however, you need to sign up for the Windows Insider Program, that is Microsoft's program dedicated to beta testers. After subscribing to the program, the user enters the list of potential Windows 11 testers. The new operating system will be proposed in a short time among the optional updates of Windows Update.

How to recognize fake Windows 11 with the virus