Instagram and Snapchat would be dangerous for young people

According to a study conducted in the United Kingdom, Instagram and Snapchat are the social networks that have the worst consequences on the mental health and well-being of young people. 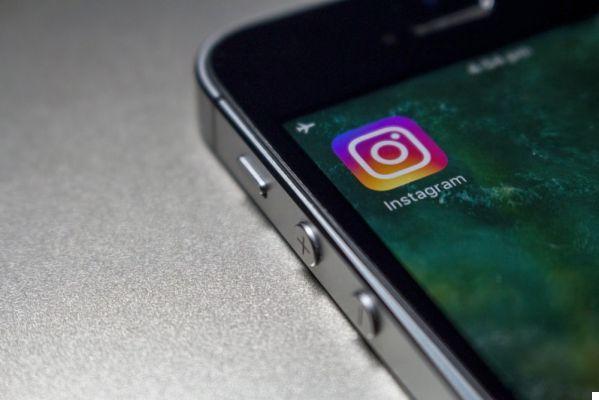 Instagram is considered the worst social network for young people according to this study.

What effects can social networks have on the well-being of young people? According to a study conducted in the United Kingdom by health charities (the Royal Society for Public Health and the Young Health Movement), Instagram and Snapchat have the worst mental health consequences for the youngest users.

Said study is called #StatusOfMind and is based on the testimonies of 1 Britons aged 500 to 14. Respondents were asked to score the impact of five social networks (Facebook, Twitter, Instagram, Snapchat and YouTube) on several health and well-being issues identified by experts as the most important.

Result: YouTube would have the best impact on young people while Instagram would be the worst social network for these users. Here is the ranking in order:

Concretely, the negative impacts mentioned in the study include anxiety, depression and even loneliness. Other problems are also mentioned, such as harassment or the phenomenon of FoMo (Fear of Missing Out). This term refers to the fear of missing a new trend or fashion in the way of interacting with others and which can be linked to the fear of being "offline".

Shirley Cramer, one of the leaders of this study, indicates that "social networks have been described as being more addictive than cigarettes and alcohol". Before continuing: "it's interesting to see that Instagram and Snapchat are ranked as the worst for mental health and well-being - both platforms are very image-driven and it seems that this generates feelings of maladjustment and anxiety in young people”.


The study's leaders call on the British government and social networks to limit the negative effects of these platforms while promoting their benefits. To do this, they recommend, among other things, displaying a pop-up when an Internet user spends too much time on a social network, identifying users who may be suffering from mental health problems to discreetly help them and reporting when photos have been retouched.

Audio Video Instagram and Snapchat would be dangerous for young people
Instagram turns 10: how to find hidden icons? ❯