Instagram is just starting to roll out its new display algorithm, which is no longer based on timeline, but on post relevance.

A few months ago, Instagram started rolling out a new algorithm for displaying posts. An algorithm available only to a few test users, and which we hoped would never see finally deployed globally. The reason ? It radically changes the display of publications since the chronological display gives way to the display by interest.

In effect, this results in a priority display for content published by accounts with which you are used to interacting. For example, if you regularly like Kim Kardashian's photographs, you can be sure that the young woman's next publications will be displayed among the first in your newsfeed. 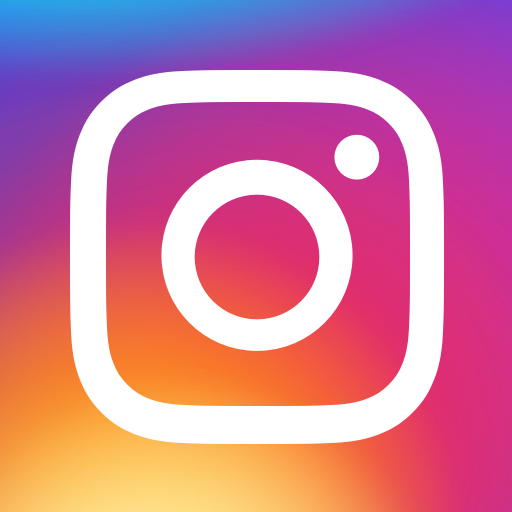 Today, Instagram began rolling out this new algorithm after a successful testing period. “On average, people miss 70 percent of their posts,” Instagram explains in a blog post. "Over the past few months, we've rolled out this new feature to a small portion of the community, and we've seen people like more photos, comment more, and generally engage more with the community."


Within about a month, all users of the application, across the world, will therefore abandon the chronological display. At least Twitter is kind enough to offer its new algorithm as an option.