Instagram Stories: 150 million users per day, as many as Snapchat in just 5 months

Instagram had launched hostilities against Snapchat, the bet seems to have been won. 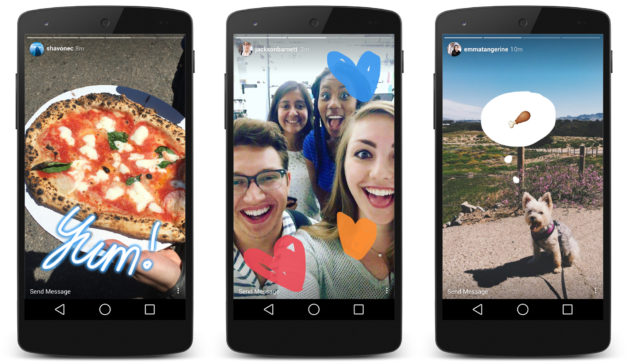 150 million users per day, it is as much as the last figure announced by Snapchat. Snapchat's latest audience figure dates from last June, but it still shows that the match is very tight between the two services. As a reminder, Snapchat will celebrate its fifth year in June, while Instagram's Stories feature was only launched in August 2016. As a reminder, Stories appear at the top of Instagram's home screen, they have prime visibility. The other Instagram figures, all functions combined, leave you wondering: 600 million monthly users and 300 million daily users, it took Instagram just three years to reach those monstrous numbers.

Another interesting comparison is that of Twitter's audience: Twitter is used by 140 million people a day, according to August 2016 figures provided by the Washington Post. These social networks are particularly suitable for daily use, users want quick and instant access to information. The fear of missing something (FOMO) drives them to access these social networks almost constantly.

The business model in question

The business model remains a thorny issue. Snapchat launched Discover, where select media curate dedicated content every day. This content can be branded content, and advertisements slip between each content. This format is called Snap ads. This is Snapchat's main income today. 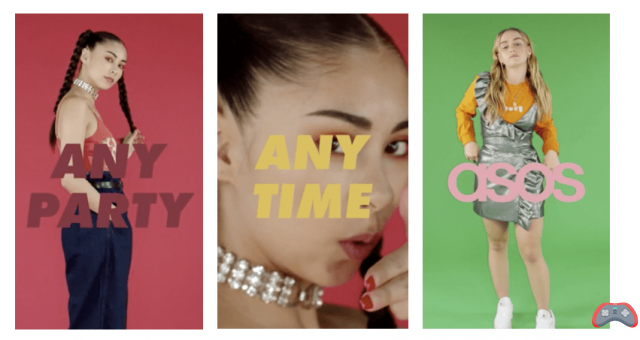 Example with the Asos brand

For the moment, only a certain number of advertisers have access to this format, world-renowned brands: Capital One, General Motors, Asos, Nike or even Netflix. It is effectively a copy of the Snap Ads format of Snapchat.

Snapchat has planned an IPO this year, it will be interesting to observe the different developments and novelties of the two social networks.

add a comment of Instagram Stories: 150 million users per day, as many as Snapchat in just 5 months