A long-requested feature is finally here! Shazam can finally recognize music played through headphones, but also from a third-party application thanks to the new Pop Up Shazam feature. 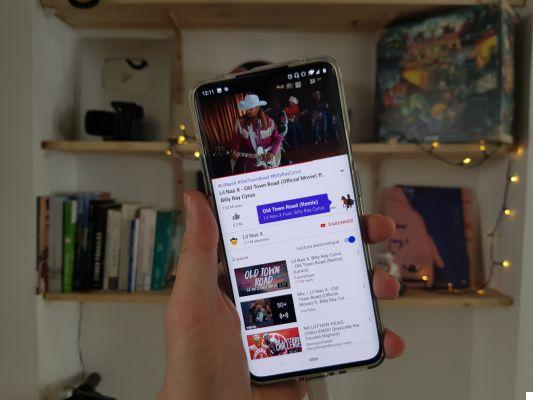 Purchased last year by Apple, Shazam is the #1 app for music recognition. Just launch it and, using the smartphone's microphone, it tells you what music is playing at the moment.

Among its disadvantages: the inability to recognize the music played when the headphones were plugged in, or you really had to stick the headset to the microphone of the phone. Not being able to work with applications that do not allow background playback, such as YouTube, Instagram or Facebook, was also a weakness.

Both of these features have now been added in the latest app update. Here's how to take advantage of it.

With or without headphones, no problem

To recognize your music through your headphones or earphones, you don't have to do anything except update the app on the Play Store. Shazam will then be able to hear what is happening without even having to approach an earpiece to the microphone like in the “belle époque”.

Regarding third-party applications, it is enough – again – to install the latest Shazam update on the Google Play Store. Then go to app settings to enable Pop Up Shazam.

Launch the pop up from your notifications and click on the Shazam icon to enjoy sound recognition through a third-party application!

This update is not yet available on iOS, which leaves too little freedom for applications to allow this functionality. But belonging to Apple, we can say that Shazam could have the right to a derogation in the coming months. 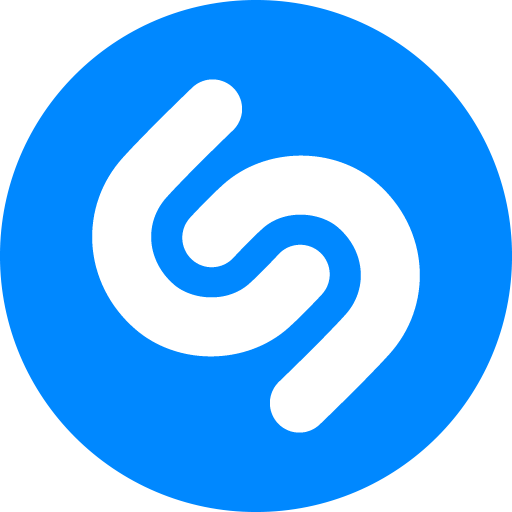