Twitter will test a new module that will allow some of its users to make purchases directly from the platform. 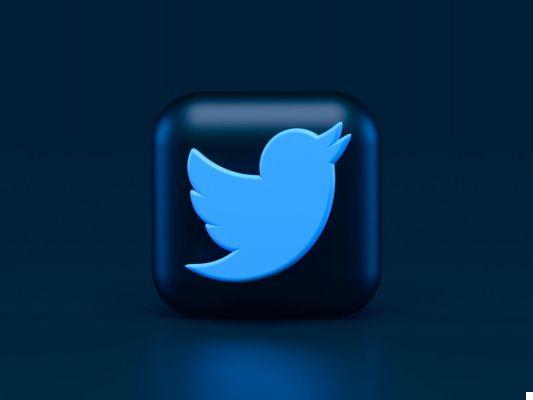 Twitter has the merit of trying new features, even if the success is not always there. The Fleets, for example, only lasted a few months before disappearing, for lack of enthusiasm. The social network is also considering introducing Facebook-style reactions, and more recently updated its certification program.

This time, the blue bird service is working on an even more ambitious project: to become a purchasing platform and act as a direct intermediary between a brand and a customer. To do this, Twitter has developed and implemented a new tool, the "Shop Module", we learn in a blog post written by Bruce Falck, product manager.

At this time, this driver is only rolling out in the United States for iOS users who have their Twitter accounts configured with the English language. Also, only a handful of handpicked brands have the chance to experiment with this feature, which is still in the running-in phase. 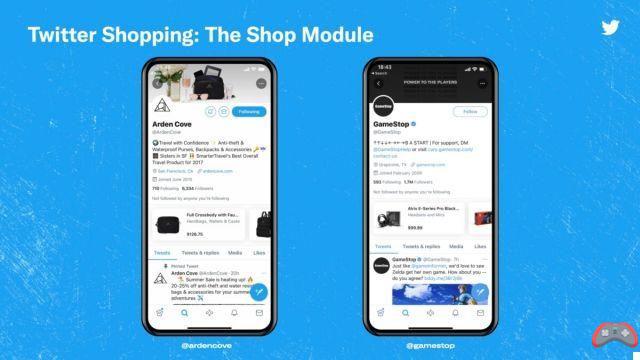 This "Shop Module" is inserted between the profile of an account and its message thread. It takes the form of a carousel, where vertical navigation takes you to scroll through a list of products. This extension is only visible if you have activated this option.

A potential customer can then click on one of the products, then buy it, via a browser directly integrated into the application. The shopping experience takes place from A to Z on Twitter, without even having left it.

Twitter cites several examples of products highlighted by its service: for example, it wonders what reaction the public will have to the jersey of its favorite sports team. The American company here wants to play on emotion and analyze purchasing behavior.

The firm from across the Atlantic probably has financial interests behind this project. There is no doubt that a small commission will be taken each time, even if the blog post does not mention it explicitly. 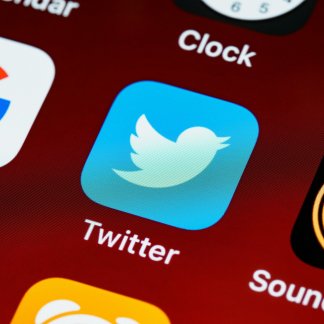 Your Twitter feed will be much more filled with photos, memes and various images

Twitter has ended image previews in the timeline, allowing full photos to be displayed.