Why do spiders come into the house?

Why do spiders enter our homes when autumn arrives and disappear when winter approaches? Their season is when arachnophobes feel the most nerve-wracking. A survey reveals that a quarter of Spaniards are afraid of spiders. Is there a scientific explanation for them entering our homes at this specific time of year? The answer is yes. 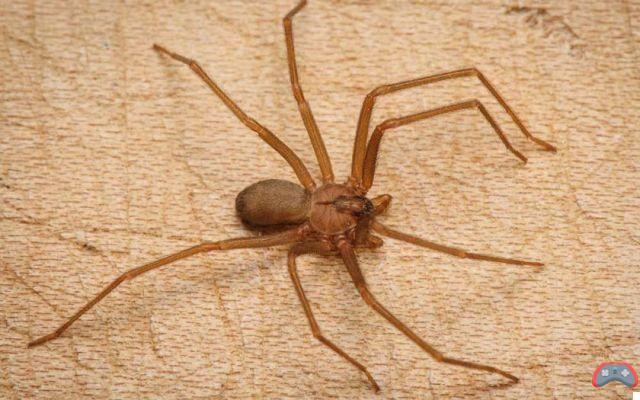 Every year it's the same scenario. At the end of summer and during part of autumn, spiders come into our homes where they remain very active for several weeks before disappearing completely during the winter. Where are they going and what are they doing all this time? How long do spiders live on average? And how are they useful in our homes?

Why do spiders invade our homes?

There are thousands of different species of spiders. Those which invade our houses during the autumn belong to the European garden spider family, the female of which reaches its maximum size between the end of August and the month of September. To say that they arrive in our homes would not be entirely fair since they generally remain there throughout the year. The hatchlings grew throughout the summer to reach their maximum size.

Taking advantage of this favorable period, the females will weave a huge web wherever they feel the need: in the garden, on the walls, the doormat, the curtain, etc. The webs are all the more visible during this period as dew and humidity settle on them. They then serve as a mating bed with the males. These come out of their shelters to come and mate with the females. The explanation for this fall invasion is therefore biological. It is the season of reproduction, that of love.

When the cold weather sets in, the spiders seek shelter to go into hibernation: under a dead leaf, between two bricks, in the outside corner of a window. They will therefore weave a web to protect themselves from the cold. During this time, their entire metabolism will slow down. It is only at the end of winter and the return of milder temperatures that they will gradually come out of hibernation to continue their growth. On average, spiders live between one and three years.

Are spiders useful in our homes?

When they are not in hibernation, and to continue their growth, spiders feed on insects including mosquitoes. During the summer, they therefore contribute to their reduction. In gardens, they consume other types of insect pests. Moreover, contrary to popular belief, none of the 1600 species of spiders recorded in Spain is dangerous.

Only about ten are capable of causing us minor bites (small blister, swelling the size of a pinhead or an itch), and only if they feel threatened, as explained by several specialists quoted by our-planet .info.


Until now, we didn't know much about this extreme environment. But a new study reveals that under the thick blanket of ice, many species have been able to adapt to these…Elon Musk and SpaceX have faced strong criticism from China. Indeed, two of its Starlink satellites are said to have nearly collided with the…NASA has had an extraordinarily busy 12 months. During an 11-minute video, the American agency thus summarizes all the operations carried out during the year 2021… The video puts… In the absence of gravity, the blood tends to rise towards the brain, distorting the astronauts eyeball. A new sleeping bag is being tested and…

Audio Video Why do spiders come into the house?
PS3: this emulator converts all its games to 4K, the result is breathtaking! [video] ❯

add a comment of Why do spiders come into the house?