Windows 10 hides a feature no one knows about: which one it is 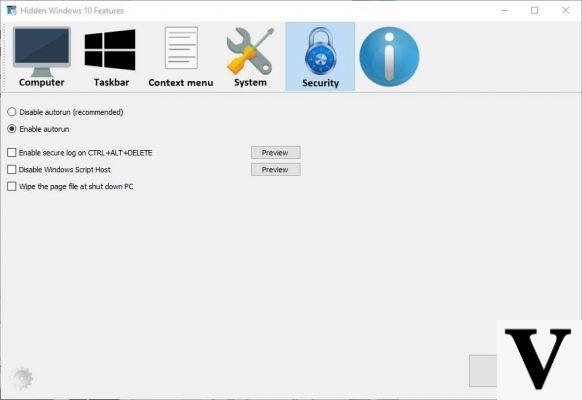 Updating computers Windows 10 al May Update 2020 continue shipped: in the last few days the number of PCs that have received the update has increased. Despite the problems reported by users and some confirmed by the Redmond company itself, the release continues shipped and is expected to arrive in the coming weeks on a large number of devices. Among the novelties that users will notice there is also a new entry in the "About PC".

What is Windows Feature Experience Pack

The Windows Feature Experience Pack has started appearing on PCs Windows 10 in December 2019. A muted debut that no one had given weight to, but in reality we are talking about one of the functions that Microsoft is focusing on the most. It is available for Windows 10 and for Windows Server and inside the dedicated folder (which for the moment weighs just over 40MB) are the files of various applications of the operating system. Reading the description given by Microsoft, the Windows Feature Experience Pack includes essential features for the operating system, a signal that we are faced with a really important tool.


By analyzing the available files, the Windows Feature Experience Pack appears to be something of a tool that collects some features of the PC that need faster updates than normal. For example, right now inside you can find the snipping tool, the panel for entering text. More features and apps will be added soon as well.

Windows 10 hides a feature no one knows about: which one it is

Audio Video Windows 10 hides a feature no one knows about: which one it is
How to use Android apps on Windows 10 ❯

add a comment of Windows 10 hides a feature no one knows about: which one it is