Windows 10, serious problem prevents printing: what to do 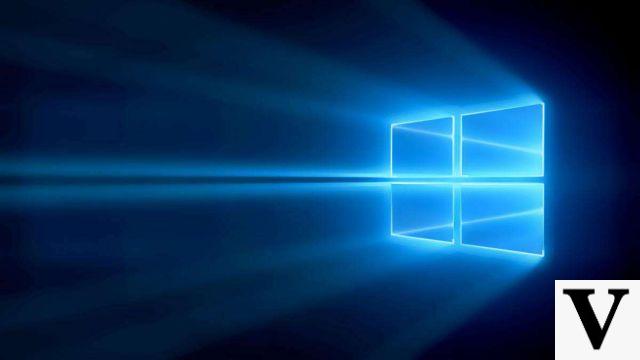 New bug in Windows 10, but this time it is not the fault of the May Update: it was there before, but Microsoft only noticed it now and communicated it via its online support site. The problem is Windows 10 from version 1903 onwards and affects the printer when connected to the PC via USB port.

Basically when a user connects the printer via the normal USB port and then turns off the computer and also the printer (or simply unplug it), at the next restart the USB port used by the printer disappears among those available for the peripheral. So it remains usable for other devices, but the PC is no longer able to communicate with the printer as before. The problem, according to Microsoft, only occurs in specific cases due to a functionality built into many printer drivers and can be circumvented with a simple remedy. However Microsoft is working to fix it and will release one in the future patch that fixes the problem. This patch is likely to be inserted between those of July.

Windows 10: why the USB printer does not it works

If the USB printer driver contains a "Language Monitor" then this problem is likely to occur. A Language Monitor is a .Dll file necessary to manage some communication functions between PC and printer and to allow some software to read certain information on the printer. But apparently these .Dlls have problems with that block communication between PC and peripheral, making the printer temporarily unusable.

Printer not working: how to fix

Microsoft has confirmed, in the same page of its online support where it explains the problem, that the bug exists and that it is working to fix it. In the meantime, those who have this problem can easily get around it: that's enough turn on the printer before Windows starts and not after.


The problem remains with the May Update 2020

Users should know, however, that this bug was released by Microsoft only on 11 June and, as a result, the patch has not yet been released. Those who are waiting to download and install the May Update 2020, which is available to everyone since 10 June, will not find the solution to the problem in this first half-yearly update of 2020. At best, therefore, the bug will be fixed with an update included in the next “Patch Tuesday” which will be released on the second Tuesday of July.

Windows 10, serious problem prevents printing: what to do

Audio Video Windows 10, serious problem prevents printing: what to do
Facebook says goodbye to Windows 10: the official app has been canceled ❯

add a comment of Windows 10, serious problem prevents printing: what to do