Windows 7, updates will be paid 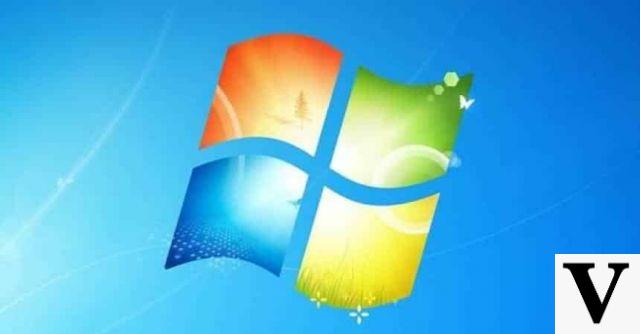 Windows 7 continues to be the most widely used desktop operating system in the world, despite the end of its support by Microsoft approach inexorably, being scheduled for January 2020. Since Redmond has serious difficulties a "move" users from Windows 7 to Windows 10, he is thinking of alternatives to entice people to take this step.

As a first step, Microsoft has announced that support for Windows 7 will in all likelihood be extended for a few more years, at least until 2023, but for a fee. Users who do not intend abandon the Windows 7 operating system in favor of Windows 10 they will have to pay to receive every single security update from Microsoft. At the moment Redmond has not yet disclosed the exact amount to pay for Windows 7 updates, while it is almost obvious that it will be a standard figure that will increase from update to update.

Windows 7, paid updates and increased from year to year

As in the case of custom updates Windows XP, the price of these patches would increase every year as Microsoft insists on a permanent user upgrade to Windows 10. Windows 7 updates will be available to all customers, both Professional and Enterprise.

In addition to updates, compatibility on the Windows 7 operating system has also been extended programma Office 365 ProPlus. The Office Plus package will therefore be usable on Windows 7 PCs until 2023. Windows 7 currently has a market share of about 40 percent higher than Windows 10, but Redmond expects to reverse the trend by the end with this decision of paid updates. of 2018 or maximum by the first quarter of 2019. To facilitate the transition there are also discounts for those who leave Windows 7 to buy a version Windows 10 Enterprise o Windows 10 Education.

Windows 7, updates will be paid

Audio Video Windows 7, updates will be paid
How to recognize fake Windows 11 with the virus ❯

add a comment of Windows 7, updates will be paid