Windows, the stolen code works and is dangerous 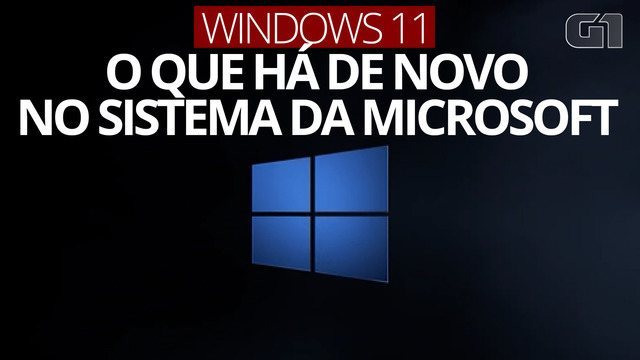 A few days ago the news of the online publication on 4Chan of the Windows XP source code and Windows Server 2003, which went around the world and turned the spotlight on possible security risks to users of the latest versions of Windows.

Risks deriving from the fact that, if that code is really that of Windows XP and Windows Server 2003, hackers could find within it more than one line that has been “inherited” by the most recent Microsoft OSes. source of an operating system, in fact, can make us over all experiments he wants, including the hacker attack simulations. And if some of the stolen code is also present in Windows 10, then it is possible that a simulated and successful attack on Windows XP or Server 2003 could also be successful on Windows 10. But is there really this danger?

After the "leak" the code started to run uncontrolled even through the forums where programmers and hackers meet. circulation of the code, at the moment, it is not even estimable in its dimensions, so much so that Microsoft itself declared “We are investigating what happened“.

Now it turns out that code works: a programmer, who also has a YouTube channel where he calls himself NTDEV, he compiled it and a nearly complete copy of Windows XP and Windows Server 2003 came out. Both operating systems, compiled in a weekend by NTDEV, work even if they are incomplete.

The Risks of the Stolen Code

Today in the world computers using Windows XP are less than 2%, so the risk of a direct attack is still there, but the consequences would not be very serious. Certainly, however, if any came up Windows XP vulnerability exploitable, then hackers would rush to those obsolete computers to try and use them to spread viruses or launch other types of attacks.


More troubling, but more difficult to assess, is the hypothesis that some of the code in Windows XP or Windows Server 2003 may still survive in Microsoft's newer operating systems. It is not one hypothesis which can be ruled out entirely.

Windows, the stolen code works and is dangerous

Audio Video Windows, the stolen code works and is dangerous
Windows 10, big problems with the last update of August ❯

add a comment of Windows, the stolen code works and is dangerous