How to round in Excel (up or down)

There are Excel formulas to perform a rounding of figures according to what the user wishes: rounding up, rounding down with a precise number of digits after the decimal point. You can also round off to get whole numbers. In this article, we will see how to do it. 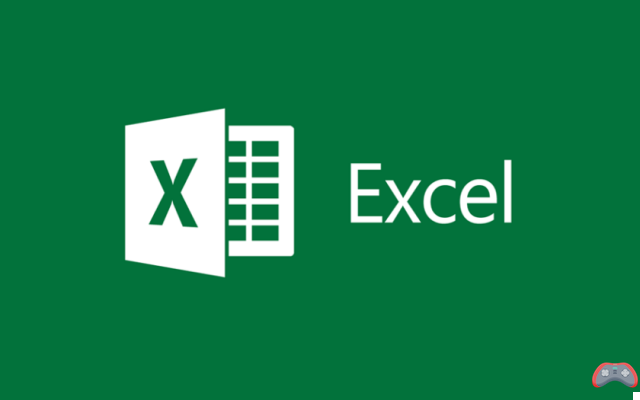 Sometimes working with decimals is not easy. For reasons of clarity and for better readability, roundings are very useful. To perform a rounding in excel, it's simple. All you have to do is master the formulas that allow you to do this: classic rounding, higher or lower with the possibility of forcing a precise number of digits after the decimal point.

The basic formula for performing a classic rounding is easy to remember. Just enter =ROUND(number; num_digits) in the cell. Instead of name, round off the number. No_digits meanwhile represents the number of digits after the decimal point. Instead of the number, you can also put the reference of a cell (ex: A2, B3, D6) or embed the ROUND formula in another formula if the number to be rounded must come from an automatic calculation.

Ex: we want to round the number 1234,5678 to two decimal places. The formula for doing this is: =ROUND(1234,5678). The result gives 1234,57. As you can see, Excel has automatically retained a higher rounding since the number that comes in third position after the decimal point is greater than or equal to 5.

If this number was for example 2, 3 or 4, the rounding would have been 1234,56, or the classic rounding down when the next digit is less than 5. In addition, it is also possible to round Excel by obtaining a whole number, therefore without decimal. To do this, we simply put a 0 at the level of the no_digits. Ex:=ROUND(1234,5678). The result will be 12345.

You might want to enforce rounding up or rounding down in Excel cells, regardless of the conventional rule. In this case, the formula to be used is only a variant of the one presented above. For the upper roundings, it will suffice to do =ARRONDI.SUP(name,no_chiffes). For rounding down, the formula will be =ROUNDED.INF(number,no_digits).

Read also : Excel: how to use the vlookup and hlookup functions

Round calculated numbers in Excel

Obviously when using Excel, the numbers displayed in the cells generally come from calculations. To apply rounding, the formula must therefore be embedded in the one used for the calculation. Ex: to round to three decimal places the number of a cell that already contains the formula =B2*H2, we will do as follows: =ROUND(B2*H2;3). You now have all the tools to perform rounding in Excel, with the degree of customization you want.