Android: how to know the latest version of the OS installed on your smartphone

Google rolls out several updates a year, including major ones that take us from one version to another. Many users use their smartphone without worrying about the version of Android that drives their device. In this beginner's tutorial, we are going to see how to know the precise build number of Android on any smartphone. 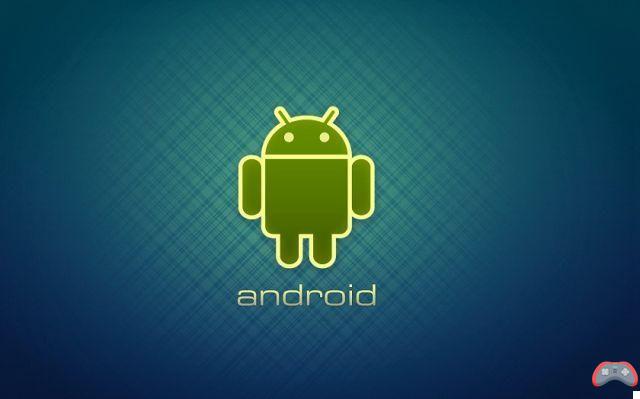 Most manufacturers give a three-year support to their new smartphones. In other words, if like many users you keep the same model for more than three years, it's a safe bet that the device is not compatible with the latest versions of Android. The support period is obviously to be counted from the year of release and not of purchase.

It can happen that we get lost on the question of which is the latest version of Android available on our smartphone. Perhaps not necessarily the main version (Nougat, Oreo, Android P), but the build number knowing that several bug, security or even ergonomic fixes are deployed over time.

How to know your version of Android?

If you're wondering, you've probably never checked it out. For know the latest version of android installed on your smartphone, it's very simple and the process is almost invariable regardless of the brand, model or age of your version of Android.

Depending on the number displayed, here is the version to which the system corresponds:

add a comment of Android: how to know the latest version of the OS installed on your smartphone