Here are 4 fake viruses to prank your friends

Want to prank your friends by making them believe that their computer is infected with a virus? It's possible, diabolical, and easy to do, just follow the guide! Fake blue screen of death, fake infinite update, fake error message… Enough to have a good time. 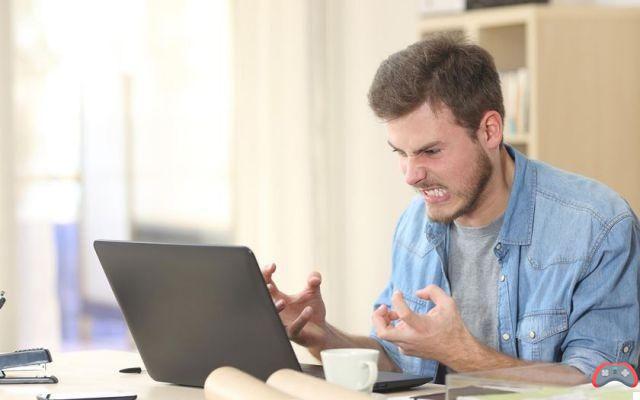 Want to do a little joke a relative ? Look no further, make them believe that their computer is infected with a virus for a few minutes can be a lot of fun... Be careful though, the shortest jokes are the best and it won't take too long before you reveal the deception!

Here are 4 fake viruses to prank all your friends with

Almost everyone in your life uses a computer. And if the latter is equipped with one of the best antiviruses of the moment, no problem: deactivate it for the time of the joke… And then reactivate it of course, we are not kidding (too long) with computer security! 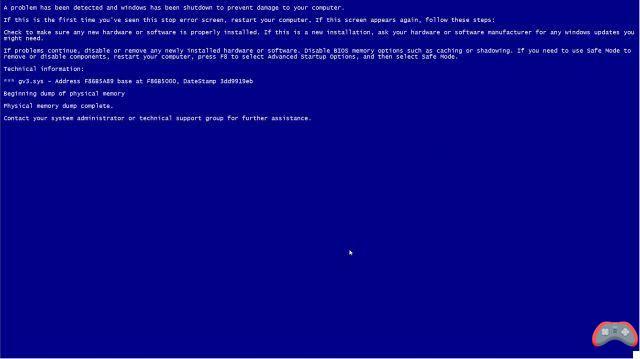 A Windows user's nightmare, isn't it? Just copy this text, and paste it into a notepad file. Then save and add .bat behind the .txt. A simple double-click on the file will then launch the friendly blue screen… To get your friend out of his mess, you can press Ctrl + Shift + Esc and close the offending processes.

For more deceit, do not hesitate to change the name of the text file as well as its icon, to give it the appearance of a game which it plays regularly for example! This way, he will launch the command himself… Diabolical.

Ah, Windows updates that last 1.000 years… It would be evil to make someone believe that their computer is updating, wouldn't it? So here's how to do it: go to fakeupdet.net, choose the most annoying “wallpaper” and press F11 to go into full screen mode.

The illusion is then perfect and the user cannot do anything… Here again, you can take the vice a little further: press Enter to display an error message! It will be enough to press F11 to return to normal, preferably before your friend hits his computer insulting Windows. 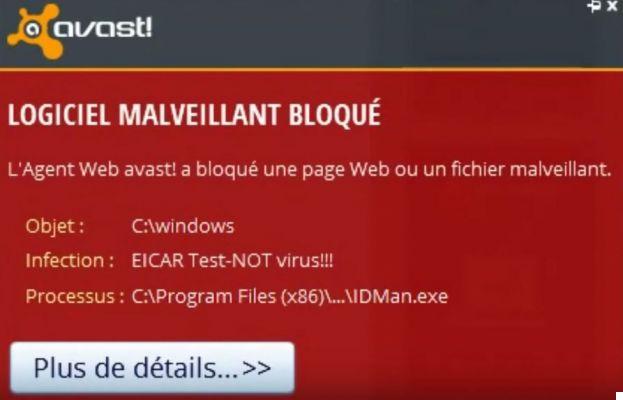 Doing this also has a practical side: ensuring that the antivirus is working well. This is the Eicar test file, downloadable here, which simulates the presence of a virus on a computer. Thus, the antivirus will spot it if it is effective, which can annoy someone if the operation is repeated, for example...

As the official website states, only install this fake virus if you trust your antivirus enough to remove it afterwards! Even though it won't do anything to your computer anyway, it's better to know exactly what is on our computer. 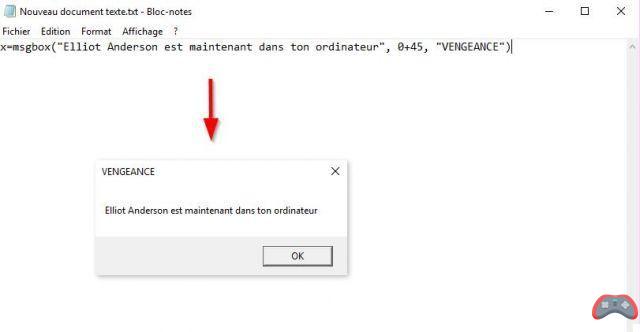 To do this, nothing could be simpler. Type x=msgbox("Your Message", Buttons+Icon, "Title") in a notepad, replacing the values ​​with your message and title. For buttons, choose from these choices:

For the icon, choose from this for example:

Once all this is written, “Save file as” and change the .txt to .vbs. Change its name and also the type which should be on “All Files”. The most interesting thing is that it is possible to add other messages following the same principle, in order to create an infinity of error messages appearing little by little... all you have to do is demonstrate creativity !


You now have all the cards in hand to revel in the distress of your loved ones. Especially since combining several of these fake viruses is possible… No need to thank us.

In its latest report, Apple insists that the monopoly of the App Store makes it possible to offer increased security to its users. And the manufacturer takes the opportunity to compare itself to Android,…Just in time for Cybersecurity Awareness Month, Coinbase revealed that a “large-scale” phishing attack hit its users earlier this…Researchers British discovered a vulnerability in the Apple Pay service. Malicious individuals could thus ignore the lock screen of the smartphone in order to realize…A cybersecurity expert has uncovered a vulnerability in the AirTag. Here's how Apple's tracker could be used by malicious individuals wishing to steal personal data. We…