OLED screen burn: how to avoid it on your smartphone?

Screen burn is the enemy of OLED panels and those of our smartphones are not spared. With the democratization of this type of screen on mobiles, the probability that you are a victim of it is not negligible. But what does it really correspond to and how to limit the risks? We explain everything to you in detail. 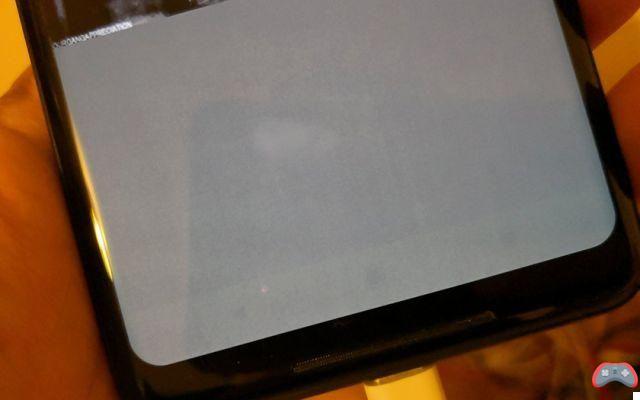 Samsung has succeeded in popularizing OLED screens. While the company has long been alone in this niche, OLED has become very common these days, and even on mid-range smartphones. While this technology opens up many possibilities, it also has its shortcomings. The main ? Screen burn. You do not know ? We explain everything to you and we also tell you how to limit the risks. Follow the leader.

What is an OLED screen burn-in?

Screen burn is a phenomenon well known to those who own a television of this type. Also known by its anglicism burn-in, it does not of course correspond to a real burn. It is not the screen that catches fire, but rather corresponds to a discoloration of the latter. It could be an image that remains frozen, a logo, colors that degrade, etc..

For a poster problem to be considered screen burn, it must be permanent. If the situation is temporary, then it is called an afterimage. A problem that comes rather from the software in general, while the screen burn comes from the hardware itself. On smartphones, this mainly concerns the navigation buttons, the navigation bar or the virtual keyboard.

Why do you have screen burn?

Now let's try to figure out why. What can cause the appearance of this burn on the screen of your smartphone? In most cases, this is actually a screen wear phenomenon. The more the pixels that compose it are used, the less effective they are. However, if part of the screen is always used in the same way (navigation buttons for example), the impact is faster. Indeed, they must display the same color permanently. On the rest of the screen, where the uses vary, the components are used in a less repetitive way.

For detail, blue or white pixels are also more susceptible to screen burn-in since they have to be used more intensely. Ultimately, your smartphone therefore takes on a tint mixing red and green. 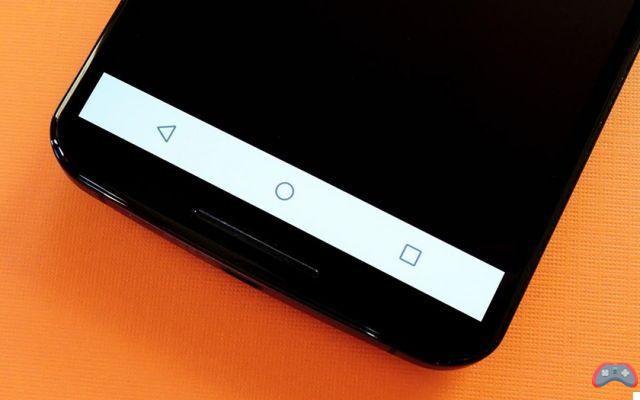 There are also cases where screen burn happens much faster. In this case, it is rather a hardware problem. This is particularly the criticism that has been made in the past on the forums with regard to Google's Pixel 2. A more serious problem for the brand since the screen burn appeared after only a few days.

How to avoid screen burn?

Reducing the risk of screen burn depends as much on manufacturers as on users. Manufacturers use different technologies to reduce the occurrence of the phenomenon. What about users? What can you do on your side to not end up with a burn on the screen of your smartphone? Unfortunately, the solutions are limited. You can :

On the other hand, if your screen is already burned, there is unfortunately nothing you can do. Apps that claim to fix the problem on the Play Store are of little use. If your smartphone is still under warranty, it is probably easier to turn to the manufacturer. Over time, OLED screens are getting better and better. The risks are therefore theoretically limited on recent models.

Audio Video OLED screen burn: how to avoid it on your smartphone?
ByteDance (TikTok) takes on Spotify with some very ingenious ideas ❯

add a comment of OLED screen burn: how to avoid it on your smartphone?