TF1 and SFR manage to reach an agreement, the MYTF1 replay returns from November 7

TF1 and SFR have just signed a new agreement which puts an end to their ongoing litigation. Under the terms of this agreement, replay as well as new services are back – and TF1 must still bear the “costs of transporting free channels” which was the initial reason for the showdown between it and ISPs, including SFR. In return, the two will have to collaborate to “develop advertising devices adapted to new uses”. The replay will thus be accessible again from November 7. 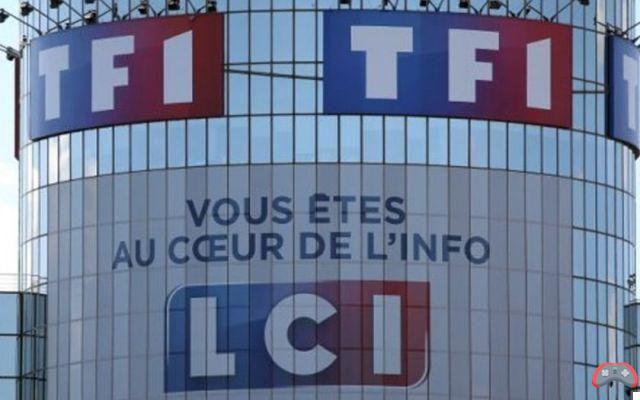 TF1 and SFR have decided to put an end to the arm wrestling between them in a context of rebellion of the television group against all the ISPs. The TF1 group is asking them to pay more in exchange for current and future services, including replay. Last July SFR was forced to cut off access to TF1's replay service. SFR then denounced a “hostage-taking of customers” and launched an appeal before the CSA and the Commercial Court. The new agreement puts an end to these procedures: SFR will not have to pay the costs of transporting the unencrypted channels. In return, the ISP agrees to collaborate with TF1 to find “advertising devices adapted to new uses”.

TF1 and SFR: an agreement finally buries the hatchet, the replay returns!

In addition, SFR will be able to benefit from the group's premium offer: myTF1 replay enriched with program previews, programs available beyond 7 days, access to the entirety of certain seasons of "emblematic programs", start over (return to the beginning of the program) and multi-screen and the broadcast of the matches of the 2018 World Cup in 4K. A new new channel which includes the programs of the channels of the TF1 groups will be available. Finally, the agreement includes free-to-air broadcasting of the group's five channels.

This agreement seems to initiate a way out of the crisis while the dispute between TF1 and the ISPs seemed to be hopeless. No operator has so far accepted TF1's conditions, in particular the increase in prices paid by ISPs for the right to broadcast the channel. This bilateral document could therefore be declined with the other ISPs, since this one n; does not involve additional costs for them but simply the search for new advertising revenue. It remains to be seen what form this new kind of ad will take…

Audio Video TF1 and SFR manage to reach an agreement, the MYTF1 replay returns from November 7
Timelapse: how to make your own time lapse video ❯

add a comment of TF1 and SFR manage to reach an agreement, the MYTF1 replay returns from November 7