What is Windows FX, the operating system that no one knows about 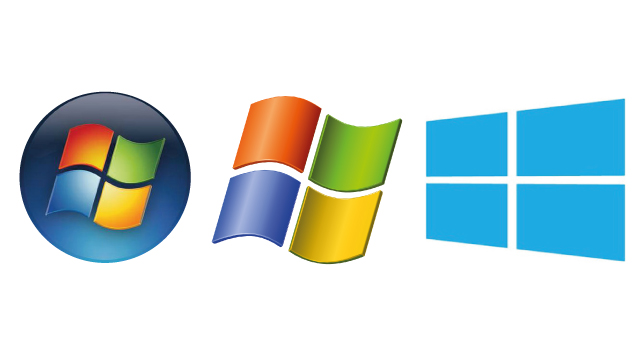 Are you tired of the constant problems caused by Windows 10 updates, but you do not have the courage to change the operating system because you are afraid of having problems with the change of the interface? Then WindowsFX it's the right operating system for you - it looks like Windows 10, but it's actually Linux.

WindowsFX, which recently arrived at version 10.3 and is actually called LinuxFX, is a Linux distribution based on Ubuntu 20.04, with Cinnamon desktop environment. But looking at it you wouldn't think at all, because the Brazilian developers of this "Windows like" Linux distro have done a painstaking job in reproducing the graphical interface of the Microsoft operating system: Start menu, File Explorer, desktop, and even desktop wallpapers are hard to tell apart from the original Windows ones. But that's not all: there is also an imitation of the Cortana assistant and it's called “Helloa“.

The installation of WindowsFX is similar to that of other Linux distributions, but it has a plus: at the first start of the operating system the Helloa assistant helps you to install graphics drivers, to set the screen resolution correctly and to fine-tune some other fundamental setting operations to start working. As for the apps, however, of course WindowsFX perfectly digest all those for Linux, but it also has another plus: via Wine you can also use many native Windows apps and install them via their respective .exe and .msi files.

There is one last very interesting aspect of WindowsFX: it can also run on hardware configurations with ARM processor. This is a weapon not to be underestimated because the trend of the next few years is already clear: ARM processors will gain more and more ground on X86 / X64 architectures, especially for mobile devices, so much so that even Microsoft has already developed an official version of it. Windows “ARM Edition“.


But this version, paradoxically, has a limitation compared to WindowsFX: it does not support 64-bit apps in the X64 architecture. If we compare WindowsFX to Windows 10 ARM Edition, therefore, we could almost say that the copy is better than the original.

What is Windows FX, the operating system that no one knows about

Audio Video What is Windows FX, the operating system that no one knows about
How to check if Windows 10 tracks what you do ❯

add a comment of What is Windows FX, the operating system that no one knows about