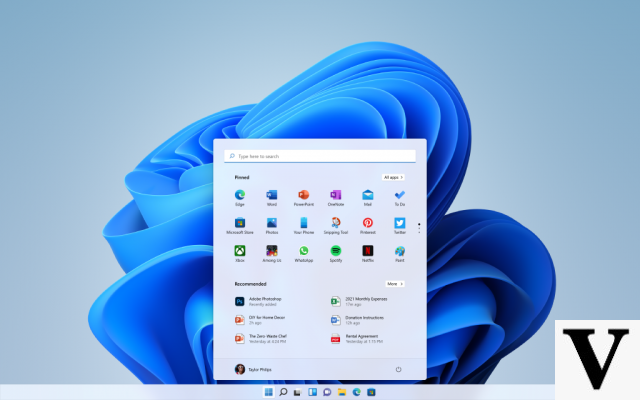 Much safer than passwords or other forms of protection, fingerprint readers, which have been permanently on smartphones for some years, are recently migrating to other electronic devices as well. Microsoft, for example, has recently launched a keyboard that includes the biometric sensor: la Modern Keyboard.

Located on the right, between the Alt and Ctrl keys, the technology allows Windows users to unlock their devices using their finger. The new keyboard made by the house based in Redmond has a metal body, which makes it very resistant and at the same time gives it a linear and elegant appearance. The Modern Keyboard is compatible with the latest versions of the operating system of the company founded by Bill Gates. The keyboard, in fact, works both with Windows 8 and of course also with Windows 10. Furthermore, the Microsoft peripheral can be used with Windows Phone 10, with Android and with devices produced by Apple.

The Modern Keyboard connects to devices via cable, or through the Bluetooth 4.0 connection. It is pleasantly surprising that the fingerprint reader is arranged as a simple button, thus not changing the device's set-up. With the launch of the Modern Keyboard, Microsoft takes another step forward on the cybersecurity front. The biometric sensor, in fact, is an excellent tool to prevent unauthorized access to devices. In addition to the keyboard, Redmond also introduced the Modern Mouse, a mouse that is always Bluetooth and very precise.

There is currently no information on when Microsoft's two new devices will hit the market. However, the prices are known: The Modern Keyboard it will cost $ 129,99 (just over 116 euros) while for the Modern Mouse they will need $ 49,99 (less than 45 euros, according to the current exchange rate).

Audio Video Windows 10, the new Microsoft keyboards improve PC security
Windows 10, what does it mean that the device is not ready ❯