The Camera2 API allowing applications to use the smartphone camera is finally evolving to take into account the specific software features integrated by the manufacturer. What finally allow applications like Instagram and Snapchat to match what is done on the iPhone. 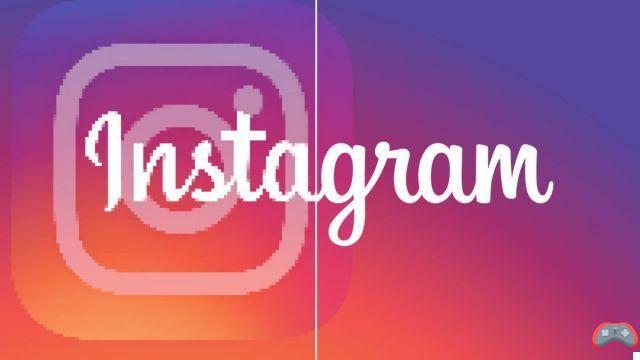 It is common knowledge that if you want to become an influencer on Instagram, it is better to have an iPhone than an Android smartphone. This is a silly API question allowing Apple's phone to take full advantage of its camera capabilities where Android devices are much more limited. However, this problem should finally be solved with Android 12.

The difference between Android and iOS

But before discussing this change, let's concretely explain the problem of Instagram on Android. To make it (very) simple, when you take a photo with your smartphone, the light passes through the lens, then settles on the sensor which converts everything into digital data which will be processed by the processor. On such a small device, the sensors are generally not extraordinary, but the computing power embedded in the phone makes it possible to make many software improvements during processing and to give the very satisfactory result that we know.

Over the generations, manufacturers have also offered new modes that specifically modify the original photo to counterbalance the physical limitations of the camera. HDR, night mode, portrait mode, etc.

The problem is that the very design of Android does not allow third-party applications to access all these software improvements. An app like Instagram or Snapchat, for example, can only receive the raw rendering of the sensor and try to improve it in turn, which is generally much less effective than what the manufacturer offers natively, since it is then only based on a single image, where native photo applications generally use several captures merged into one in order to retain as much information as possible. Conversely, on iOS, these applications exploit the full potential of the photo part of the iPhone.

To learn more
What format to use for beautiful photos on Instagram? Detailed size guide

Android 12 to the rescue

Fortunately, Google finally seems to be waking up to this problem. As noted by Android Central, Android 12 enables the camera2 API — allowing apps to access the camera — to access "device-specific algorithms and sequences that can improve image quality." global pictures”. We can then imagine Instagram or Snapchat using the impressive portrait and night modes of the Pixel 5 for example.

This change could finally allow Android to become competitive for professional users of certain third-party apps. Unless…


At the discretion of the builders

The problem with this change is that the availability of algorithms will be at the discretion of manufacturers. So, if the brand wants to keep its features to promote the merits of its application, it can very well make its main improvements unavailable to third parties.

Still, it only takes one fairly influential builder to take the first step for the others to follow. It would still be frowned upon to offer less advanced services than the competition on a social network as widely used as Instagram all the same...

The good news is that Samsung is already working with Instagram to offer better integration of the application within the system of its Galaxy. It only remains to hope that this API is quickly deployed on the various smartphones.