How to Scan a QR Code on Android or iPhone

How to scan a QR Code with an Android smartphone or an iPhone? These little black squares have imposed themselves in our lives for a few years, and it can be very useful to understand how they work. Explanations, steps to follow, best applications: we tell you everything you need to know about new generation barcodes. 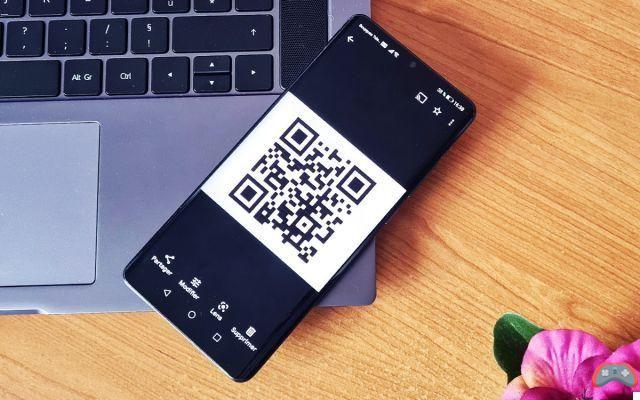 QR Codes have been found everywhere for some time now. On advertisements, websites or more recently restaurant tables, these new kind of bar codes allow access to digital content, as long as you have a device capable of scanning them.

Created in 1994 by a Japanese engineer, it is widely popularized by the advent of smartphones. Its main asset is undoubtedly the multiple functions it allows: being redirected to a website, connecting to a Wi-Fi network, sending an email… Here is how to flash a QR Code with your smartphone.

How to scan a QR Code on Android

If your smartphone offers Google Lens functionality, you can use it to scan a QR Code. Here's how to do it:

The content of the QR Code is then revealed. However, your smartphone may not have Google Lens. In this case, there are usually specific alternatives depending on the brand of your device. For Xiaomi and Asus phones, it is sufficient open the camera then point to the QR Code so that it is automatically detected. If that doesn't work, go to Camera settings then activate the option Scan QR codes.

On the same subject: Warning, hackers use QR Codes to hack smartphones

Other manufacturers have integrated their own scanner in their overlay. This is particularly the case of Huawei with MIUI. Here is how to use it: 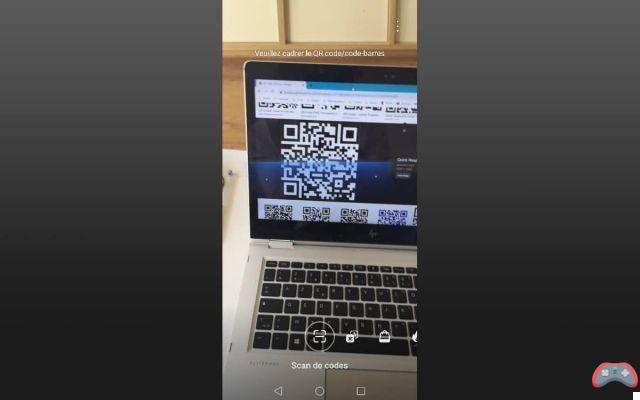 The scanner will automatically display the contents of the QR Code. The procedure is similar on a Samsung smartphone, thanks to the Bixby assistant.

How to scan a QR code with an iPhone

All iPhones natively read QR Codes from iOS 11. To scan a QR Code: 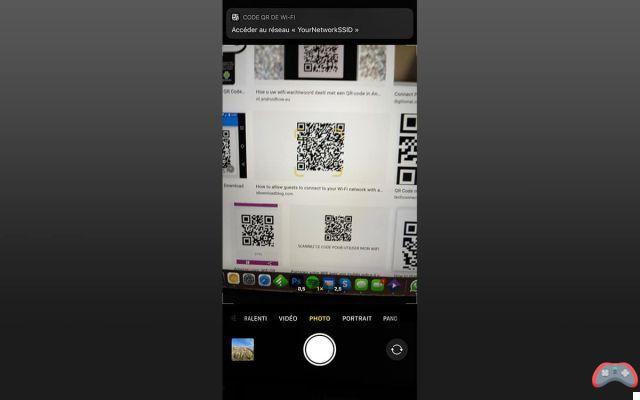 If your iPhone is outdated (cannot benefit from iOS 11 or later) you can try to download a QR Code reader from the App Store. Note, however, that like many other applications, this one may not want to install due to your too old iOS version.


The best apps to scan a QR Code

If none of the above solutions are suitable for your device, you still have the option of downloading a dedicated app. There are plenty of them, each with their own benefits. We offer you a summary of the best applications available on the market.

QR Droid is arguably the best known on Android. It allows you to personalize your contact details, share locations, interact with your calendar, and even compare prices. 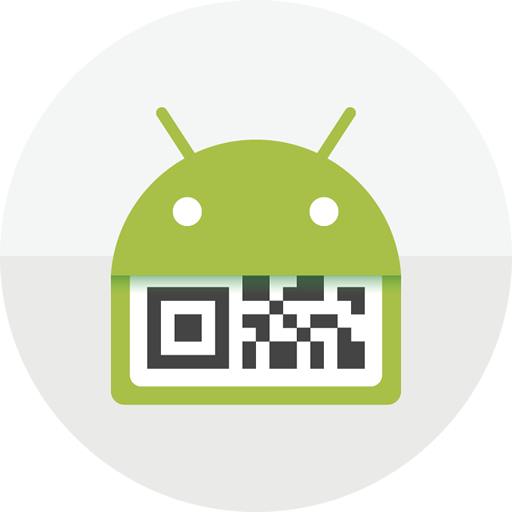 ScanLife Barcode and QR Reader offers similar functionality. However, it has the advantage over the price comparison, finding the best deals faster in online stores.

QR Code Reader plays the card of simplicity. It displays the content of QR Codes, but does not allow you to create your own. It is nevertheless still very solid and fulfills its function perfectly.

Audio Video How to Scan a QR Code on Android or iPhone
How to unsubscribe and delete your Snapchat account? ❯