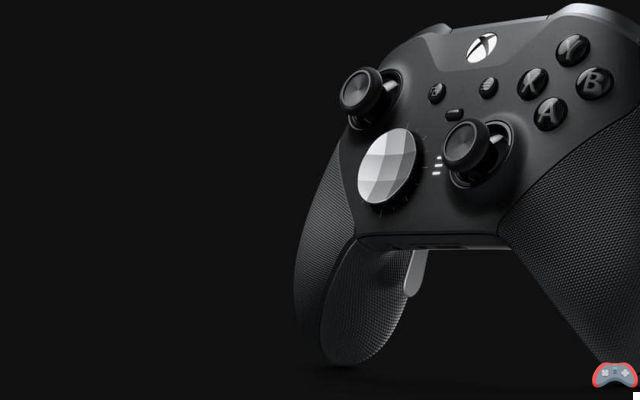 While manufacturers are launching more and more gaming-branded smartphones and mobile gaming is increasingly on the rise, a market for controllers for smartphones or tablets is being set up. Wired or Bluetooth, they allow you to play more comfortably on certain titles whose controls are not necessarily the most practical with a touch screen. We think of shooting games like Fortnite or PUBG for example, even if a keyboard and a mouse will always do better.

Good news for gamers, the Xbox One Elite Controller Series 1 controller, Microsoft's high-end pad, should soon be compatible with Android devices. As reported by Android Central, support for the controller, one of the best currently, is mentioned in an update to the Android Open Source Project (AOSP). We should therefore soon be able to connect the comfortable controller to our smartphone shortly.

Read also: xCloud: Xbox One players will be able to stream their games on their Android smartphone

The disappointment is that this model is not Bluetooth compatible, so you will have to use a USB-C cable to play. On the other hand, the Xbox One Elite Controller Series 2 which will be released on November 4, 2019 supports Bluetooth, and should also be able to be used on Android in the future. It is currently unknown if other lines of Xbox controllers will become compatible with Google's mobile operating system. The latest versions of the classic Xbox One controller support Bluetooth and are equipped with a jack port, which makes them excellent candidates as well.

add a comment of The Xbox One Elite Controller Series 1 controller soon compatible with Android smartphones?