Windows 10 restricts your internet connection, here's how to prevent it

Windows 10 seems to be throttling the TCP bandwidth of your internet connection since the last anniversary update. The culprit would actually be to seek on the side of a so-called Auto-Tuning feature, supposed to improve the performance of applications that receive data on the TCP socket. But fortunately, it is possible to deactivate this limitation. 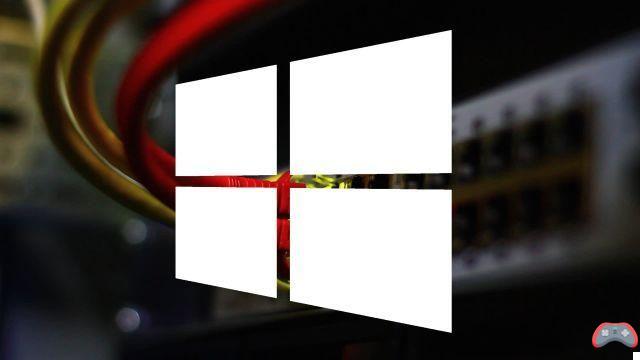 Several Windows users have complained in recent days of a drop in the speed of their Internet connection. Each time, this issue has occurred after installing the Windows 10 Anniversary Update. The issue stems from an optimization system that is normally supposed to provide better performance for applications using TCP.

Except that in certain situations, this system, baptized Window Auto-Tuning or Reception Window Auto-Tuning in the Spanish version of Windows, does the opposite of what it should do (and yes, at Microsoft, we are not afraid of trowel translations!). This feature has been part of Windows since Vista, but in certain circumstances it causes what amounts to a throttling of your internet connection.

When it is not untimely disconnections as some users report. Do not look in the control panel, you will not find anything. We will explain how to disable it via cmd. If you want more explanations to understand why Windows is blocking your connection, go directly to the end of the article!

We will have to open the cmd.exe command prompt as Administrator. We will use a quick method for this with keyboard shortcuts. In case of difficulty, you can perform the same operation by going to C: WindowsSystem32 by right-clicking on cmd.exe and Execute as administrator…

You can also open a command prompt and type runas.exe /savecred /user:administrator cmd for the same result.

We will now consult the status of Windows auto-tuning: 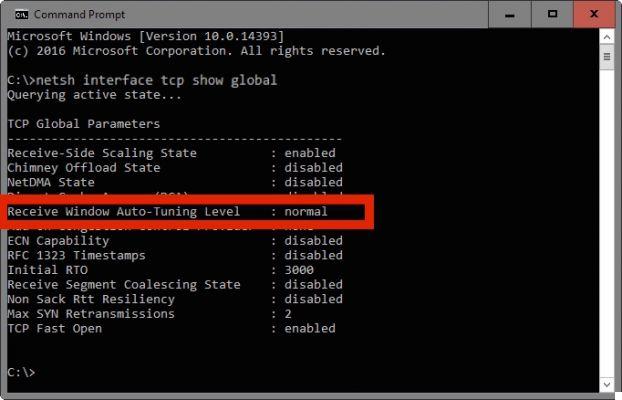 If the setting is different from disabled ou désactivé, the system is up, and you can try disabling it for better performance. Otherwise, your connection problems come from elsewhere.

Receive Window Auto Adjust is now disabled. you can easily re-enable it by re-entering that last command replacing disabled by normal. Some sites that gave this method also recommend trying to disable scaling only. You can do this by leaving auto-tuning in normal mode and typing the following command:

In fact, many aspects allow to define the bandwidth that we obtain in the end. And one of those factors is the TCP Receive Window (also known as RWIN) on your computer. This is defined socket by socket by your operating system. But your operating system can also adapt it, ie increase and reduce it, so that all your applications using TCP sockets benefit from the best possible connection (scaling).

This is what Windows does with its auto-tuning. The problem is that there are different levels of auto-tuning and these levels change automatically depending on the “network location” (public, private network…) your computer is on. On a public network, for example, the setting systematically switches to “restricted” which reduces the bandwidth. You now know everything!

There are also some major security flaws, which in some cases took a long time to fix. It's a shame, because Windows 10 is also an interesting leap in technology, and we hope that this type of problem will be less frequent in the future.

add a comment of Windows 10 restricts your internet connection, here's how to prevent it