Windows 10, the fastest PC with the next update: what changes 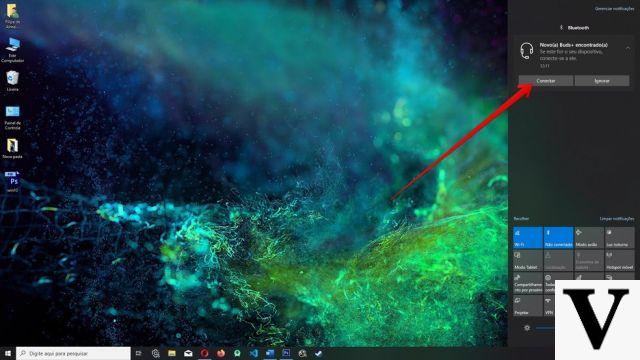 For once an update of Windows could make your PC faster, instead of weighing it down further as happens very often. In Windows 10 20H1, also known as Windows 10 Version 2004 and that is the first half-yearly update of 2020 for the Microsoft operating system, there is in fact a novelty that will please those who own a not very performing computer.

The novelty, already widely announced in recent weeks but which is now officially confirmed, consists in a refinement of the algorithm of file indexing. That is, that algorithm that manages how and when Windows it scans the files on the disk and indexes them, in order to make us find them much faster when we do a normal search through the File Explorer. Today, indexing does not take into account the other activities going on on the computer, so it could be launched even while the PC is under a lot of stress due to other apps or other tasks running. With Windows 10 20H1instead, the algorithm will stop indexing in some specific cases.

To be precise starting from Windows 10 20H1, the "search indexer" will be stopped when we are playing a video game, the PC is in energy saving or has low battery, it is waking up from energy saving, we disconnect the laptop from the power supply and switch to battery, the percentage of use of the CPU goes up over 80% or that of the disk over 70%, the screen turns off.

Why Microsoft has changed indexing

This change will have a good impact on computer performance, especially those with a old mechanical hard drive. On a PC with SSD, however, the indexing impact is very low. This means that Microsoft has tried to "lighten" Windows 10 to allow installation on less performing computers. Those, to understand, that are currently equipped with Windows 7 or earlier operating systems. Operating systems that, as we all know, are no longer supported by Microsoft's security updates. The intent of Microsoft, therefore, is to "rejuvenate" the installed fleet by making Windows 10 more accessible to older computers.

Windows 10, the fastest PC with the next update: what changes

Audio Video Windows 10, the fastest PC with the next update: what changes
Microsoft virtual reality, the minimum specs for Windows headsets ❯

add a comment of Windows 10, the fastest PC with the next update: what changes