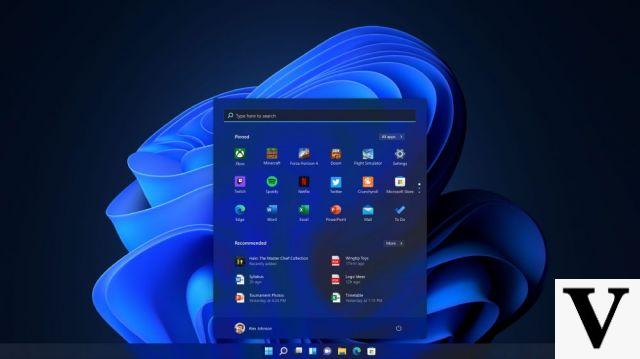 The hours that separate us from the announcement of Windows 11. After version "For"shown in the recent leaks that have appeared on the net, it is time for a new confirmation, albeit not yet official: there will also be theSE edition. To bring out the indication, a detail that has not gone unnoticed in the eyes of the most experts.

Just a few days ago, with a certain advance on the event scheduled for 24nd June from which the presentation of Windows 11 is expected, the first emerged unofficial images of the new Os of Redmond. In the leaked screenshots, the words "Windows 11 Pro", thus suggesting the presence of a further version in addition to the canonical one usually called"Home". Now, with the addition of SE, the editions that adapt natively to different types of use are increasing, from the most domestic to others with specific functions for work and the company.

According to information recently circulated, the build of the operating system that it was spread illegally on the web before the actual release on the market (from which the 11 Pro screenshots would come) would hide a rather clear and unmistakable clue. It is a SKU code (Stock Keeping Unit), which is an alphanumeric series that manufacturers use to categorize and identify their products.

Specifically, the sequence would highlight one mode protected by a lock added to some customization options, present in the settings. Furthermore, the part of the software that would allow access to the application would be disabled Microsoft Store, another focal point of the latest changes.

Although the CEO of Microsoft, Satya Nadella, anticipated the edition as "a new generation of Windows", many have evident similarities with Windows 10X, a project set aside in the development phase but which in recent months had feared the possibility of a system dedicated to hybrid devices.

From the point of view of graphics, the "Fluent design"It gives its best with icons with shading and 3D light effects, characteristic of this style but far from the flat effect seen previously. There are, however, the forays"flat", like the logo which abandons the trapezoidal icon for another completely "blue Windows".

The icon also changes "Home", together with search bar which now allows you to filter results by categories, including applications, documents and more. Further return should be that of widget. Certainly, to have official confirmations we will have to wait for the launch which, according to the calendar, would not miss that much.