Assassin's Creed 2 remastered: some are crying massacre (and we understand them)

Assassin's Creed 2 has undergone a "dusting" on Xbox One and Playstation 4 on the occasion of the release of Assassin's Creed The Ezio Collection. But according to the first images of the game, we sometimes see improvements, of course, but also real graphic rollbacks. Some characters and textures indeed lose all realism in passing. 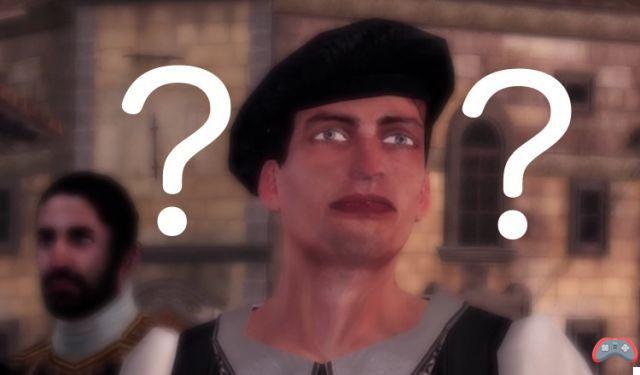 And if we recognize improvements, sometimes the first thing that jumps out is that the power of chiaroscuro so characteristic of the game world loses its luster. Especially some textures and characters no longer seem realistic at all. Completely ridiculous! In short, it is to wonder what was the original intention of the developers in this remastering which seems a little fast.

Without using the word massacre taken up by many fans of the game. The video you are about to see compares the "original" backward compatible version of Assassin's Creed originally released on Xbox 360, and played on a One. With this astonishing remaster that would almost hurt the eyes: too intense colors, fading penumbra, and especially these faces... at the antipodes of the original game.

Notably, Erzio's normally tanned skin turns mottled pink in what appears to be an attempt to give the whole thing some texture. Especially since the faces of the other characters do without, as you will see, comments:

A Zelda fan had the idea to recreate the map from The Legend of Zelda in LEGO. He used 25 small colored bricks to reproduce the map… Mexican cartels use online games to approach young people and recruit them as drug couriers. One of the games that serve as a recruitment platform is GTA…Microsoft has confirmed that 000 million players have had fun on Halo Infinite while 20 million have played Forza Horizon 18. These are impressive numbers that…Wordle or Sutom en Spain is an online word game that looks simple at first glance, but is hugely successful around the world with millions of players.…

Audio Video Assassin's Creed 2 remastered: some are crying massacre (and we understand them)
Beware of fake Instagram messages: how to protect yourself ❯

add a comment of Assassin's Creed 2 remastered: some are crying massacre (and we understand them)