Fortnite Imposters: Epic Games launches its version of Among Us and the copy seems glaring

A year after the start of the Among Us phenomenon, Epic Games announces an Imposter mode for Fortnite. 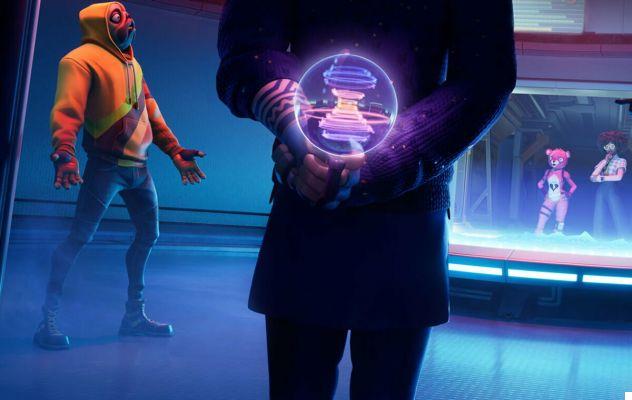 It's a method that has worked perfectly for Facebook and Instagram: copying the very clever functions of competing start-ups into its popular application to remain in control of the market. Today, Epic Games seems to want to apply it to multiplayer games phenomena. When he does not buy Fall Guys, the developer adds to Fortnite a Fornite Imposters mode straight inspired by Among Us. The copy here seems very uncreative.

The same rules as Among Us

On paper we therefore find ourselves with the same rules as Among Us, but materialized in the world of Fortnite. Crewmates here become agents who will always have to perform simple tasks: calibrating chests and llamas, repairing the battle bus or delivering storm reports. On the other side, a maximum of two impostors will seek to eliminate the agents to take control. They will be able to use their powers such as temporarily freezing the progress of tasks or disguising everyone as a banana to blend into the background. 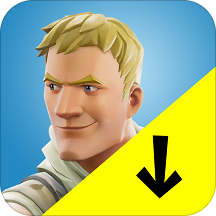 On Twitter, one of the Among Us developers reacted by comparing the game's famous Skeld map, the spaceship, to Fortnite's Loop Control map. The architecture of the two play areas seems to fit perfectly, with one or two ready details.

Some people seem like can't see the similarity, so here it is. It's not "obvious", the room might have different points but you can't look at this and think it's totally different. pic.twitter.com/3IWbpmUf60

Luckily, Fortnite's Loop Control map doesn't take place in a spaceship, which should make in-game comparisons less obvious. The inspiration is quite natural in an artistic medium like gaming. It is even necessary: ​​to develop a game, we are always inspired by the rules of game design defined by the best titles of the genre. This is how the video game progresses. Here, however, Fortnite does not seem to be offering to add its stone to the building, but simply to reproduce an already established recipe. It's a shame, because the many mods proposed for Among Us have shown that it is possible to make other proposals around the same basic principle of the game.

Audio Video Fortnite Imposters: Epic Games launches its version of Among Us and the copy seems glaring
Fragmentation of Android: Faced with incompatibilities of emojis, Twitter takes matters into its own hands ❯

add a comment of Fortnite Imposters: Epic Games launches its version of Among Us and the copy seems glaring