Google could end Hangouts as soon as 2020 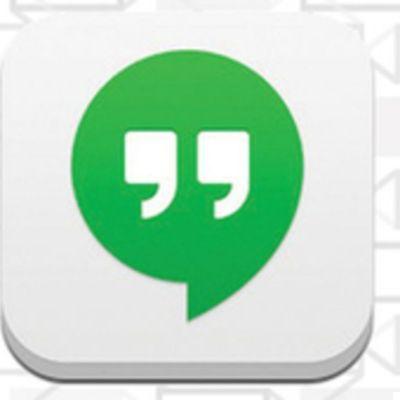 Accustomed to cutting services that no longer meet its expectations, Google would have decided the fate of its Hangouts messaging system within less than two years.


Gmail enthusiasts will no doubt remember: Google has long pressured them to switch to its Hangouts messaging service instead of the more standard (and open) Gtalk. So much so that the giant ended up forcing the way by imposing its locked service on everyone. Unfortunately for the company, the results have never really been up to par, no doubt due to multiple new uses such as Facebook Messenger, the rise of Snapchat or other messaging services like Whatsapp. Google itself has explored new solutions, in particular Google Allo for messaging and Google Duo, which is only for video calls. There was not much room left for the ancestor Hangouts.


And if Google had recently decided to reorient Hangouts towards an audience of businesses and professionals, the search juggernaut would have already sealed the fate of the service. This would therefore be shelved from 2020, without any other form of trial. This will not surprise regulars of the brand's services who have become accustomed to one or the other being deactivated due to results deemed unsatisfactory. Anyway, followers of the service have little reason to worry, because if Hangouts disappears from Gmail, Google Allo should take over.