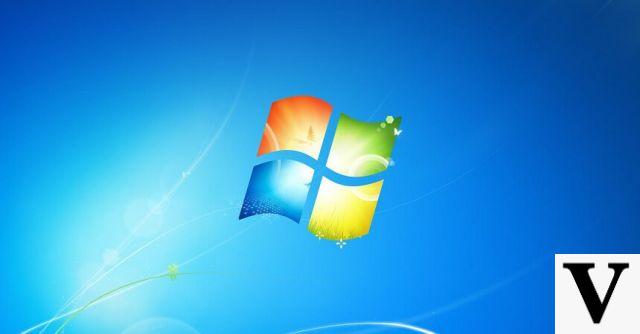 The die is cast: from January 14 2020 Microsoft will no longer support Windows 7 development. No free security updates will be released and if a bug is found there will be no fix. This will affect a rather large number of users: according to the latest data available, Windows 7 still remains the most used operating system in the world, with a presence on PCs and laptops of almost 43%.

Although Microsoft has released Windows 10, a better operating system in many respects than Windows 7, there are many PCs that still use the old OS, which came out almost ten years ago. Especially in the business environment. The reason is very simple: there are dozens of programs that only support Windows 7 and upgrading computers to Windows 10 and changing software would cost businesses too much. But with the end of OS support, businesses will be forced to upgrade their devices. Unless they will want to pay a annual subscription to still receive support from Microsoft.

How much does it cost to extend support to Windows 7

To meet its users, the Redmond company has decided to continue supporting Windows 7 even after January 14, 2020. But those who want to use this service will have to pay an annual subscription. For the moment the service has been offered only to large companies, but it is not excluded that it will also be released for private users.

Microsoft also announced prices dell’abbonamento a Windows 7 Extended Security Updates. The service will allow you to receive security updates and to protect their computers from the attack of new types of viruses. For the first year, the extension of support will cost dollars 25, while in the second year it will go down to 50 dollars. For those who still want to continue to use Windows 7 from January 2022 to January 2023 the subscription price will rise to dollars 100 for each device. A very high price.


Microsoft's strategy is very clear: make it more convenient for businesses to upgrade computers to Windows 10, rather than continuing to pay for support for the old Windows 7. We'll see if companies are convinced to take the plunge.

Audio Video If you want to use Windows 7 after 2020 you have to pay Microsoft
What is Windows 10X, the operating system of the future ❯