iOS 14: Why do apps copy your clipboard so often?

Some iOS 14 beta users are offended by a message regularly telling them that an application has access to the clipboard. This is a design issue and not a massive eavesdropping of your latest copy/pastes. Explanations. 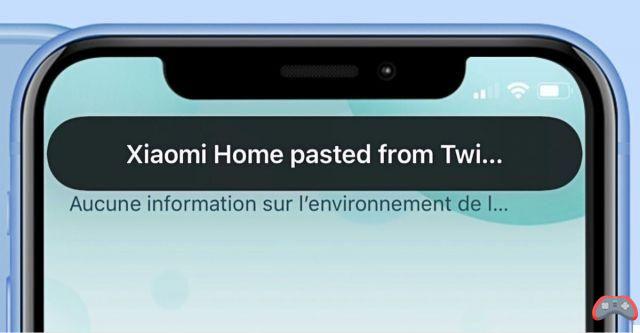 If you have installed the iOS 14 beta on your iPhone, you have certainly been able to enjoy the new features of this version such as widgets, smart home screen and more. On the other hand, you may have been surprised to see a pop-up appear from time to time telling you "application1 pasted from application2", suggesting that an application has gained access to your clipboard for the wrong reasons. However, there is nothing to worry about.

Since the launch of iOS 14, many voices have been raised, in particular towards certain Chinese applications, due to the opacity of some concerning the processing of personal data and a link - more or less fantasized in some cases - with the Chinese government itself. Thus, on social networks, we can already read several invectives against applications like TikTok, the app as trendy as it is sulphurous, or Xiaomi Home, a simple home automation application, which would copy our clipboard, sometimes every two or three characters typed in a text box… but to do what? This collection of personal data is scary.

However, with a little digging, we realize that many (many!) applications have the same problem, some of which could not be more serious, such as Microsoft Teams, Discord, or the New York Times application.

This distressing pop-up aimed at warning you of an intrusion into your privacy is actually just a mirror of an algorithm change at the present time.

Indeed, many applications (including those mentioned above), regularly query the clipboard in order to offer the user the possibility of pasting the data found there if necessary. The call is therefore not so much to retrieve the data itself as to verify the presence of data.

TikTok, for its part, indicated that this access to the clipboard allows it to verify that users are not spamming messages with a lot of copy/paste.


For many applications, the algorithm used to display the "paste" button at the right time, or to quickly return to a recently copied URL, therefore consists of accessing the clipboard and checking that its content is not empty. and the type of content it contains. However, there is now a new API that simply allows you to check whether the clipboard is full or not, or even to detect the presence of a URL, without accessing its content. 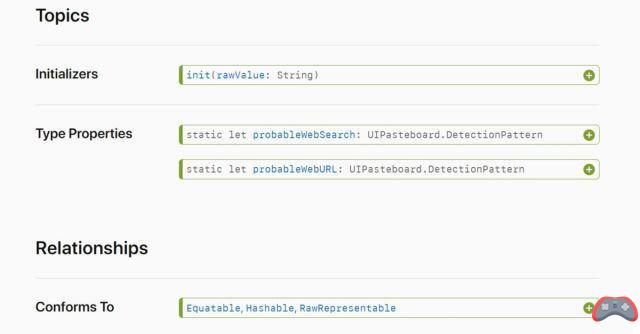 
Since these APIs are new, it will take some time before developers implement them correctly within their applications. In the meantime, you may see the pop-up in question appear a number of times if you have upgraded your iPhone to iOS 14.

In reality, according to the developers of Discord, there were already certain cases before iOS 14 allowing to avoid this pop-up, such as for the verification of images in the clipboard for example:

An (old) function to check if there is an image in the clipboard without retrieving the image // Source: GitHub from Discord

The good news is that once the good developers accessing your clipboard for legitimate reasons update their app, that now-annoying notification will let you quickly spot apps that tend to dig a little too deep into your personal data. And at that time, we will have to rebel.

Audio Video iOS 14: Why do apps copy your clipboard so often?
iOS 14.4: Apple fixes 3 critical flaws via an update ❯

add a comment of iOS 14: Why do apps copy your clipboard so often?