Microsoft, Windows 10 is the most installed operating system 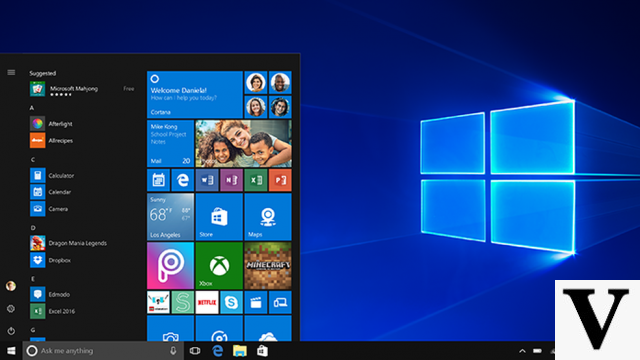 It is well known that, in the aftermath of the launch of Windows 10, Microsoft has promoted a no holds barred campaign to induce users and businesses to switch to the new and more performing operating system. Mission that, according to the Californian company, has been largely achieved.

The important milestone was announced by the American giant with a blog post in which Redmond illustrates some data regarding its latest operating system. In fact, according to what Microsoft claims, Windows 10 would be present on 46% of computers, while the second position would instead be occupied by Windows 7. On the lowest step, again referring to the numbers of Redmond, there would finally be Windows 8.1 with just 13%. The statistics would have been gathered last November 2016, when the company founded by Bill Gates finished releasing the last part of the update Windows Update Anniversary.

According to other analysts, Window 7 is in first place

While Microsoft claims to have managed to bring Windows 10 to most of its users' computers, some think otherwise. In fact, in the first place, according to these unconventional voices, there would be Windows 7. In particular, according to what the analysts of NetMarketShare report, Windows 7 would be installed on 48,34% of computers, while the latest operating system would only run on 24,36%. The ranking is also different with regard to the third position, occupied not by Windows 8, but by Windows XP with 9,07%. The data relating to the Apple operating system has been confirmed: according to NetMarketShare, macOS X is only installed on 1,83% of PCs in the world.

Will the Windows 10 Creators Update increase the number of users?

Data aside, there is no doubt that, despite Microsoft's attempts, Windows 7 still remains one of the most used operating systems. Probably in the coming months, with the arrival of the Windows 10 Creators Update (expected in April), the number of people and companies who choose to switch to the new operating system will grow significantly.

Microsoft, Windows 10 is the most installed operating system

add a comment of Microsoft, Windows 10 is the most installed operating system