Nintendo is permanently removing Netflix from its consoles

Nintendo removed the Netflix application on the 30DS and Wii U on June 2021, 3. In fact, there is currently no way to watch Netflix on a Nintendo console at this time. And the situation does not seem ready to change, the manufacturer having made no announcement concerning the arrival of the streaming service on Switch. 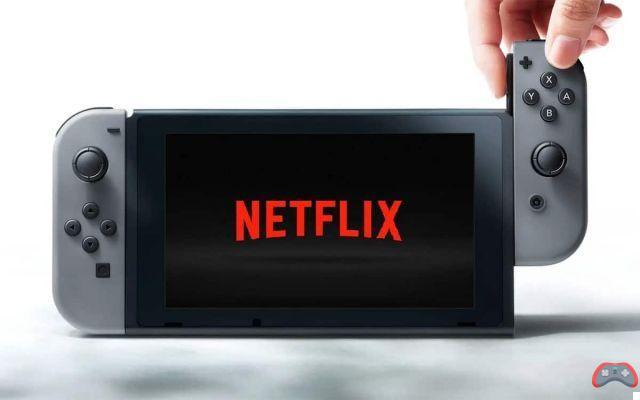 As Nintendo announced in January 2021, Netflix officially disappeared from the 3DS and Wii U on June 30, 2021. The application has therefore quietly disappeared from both consoles, after being removed from the Nintendo eShop in December 2020. What should we remember? First of all, that users of these consoles will have to find another way to watch their series. After that, that there is currently no way to enjoy Netflix on a Nintendo machine.

And if the other consoles, the PS5 and the Xbox Series X in mind, are increasingly diversifying their multimedia offers, Nintendo is committed to highlighting gaming and only gaming. Already in 2018, Nintendo explained why it did not want Netflix on its console. “In the case of the Switch, Nintendo was very focused at launch on the gaming aspect and not on the video aspect, which was not a priority for them. If it evolves over time, we have an excellent relationship with them and support for Netflix on Switch may be of interest to us […] it could happen”, explained Scott Mirer, vice president of the Netflix ecosystem for partner devices. .

Only, three years later, Nintendo doesn't seem ready to change its mind, as evidenced by his silence regarding the potential arrival of Netflix on Switch. This status quo also disappoints many players, who would like to be able to take advantage of the streaming service on their hybrid console. It must be said that because of its ease of transport and its large screen, the Switch stands out as an ideal device for watching Netflix.

A situation all the more inexplicable since YouTube and Hulu have been available on the machine for years now. Anyway, the absence of Netflix does not prevent Nintendo from selling Switches by the millions. In February 2021, the Switch broke the 3DS record by exceeding 80 million sales.

Audio Video Nintendo is permanently removing Netflix from its consoles
Nintendo Switch: how to access the internet browser hidden in the console? ❯