Twitter is relaunching certification: how do you know if you are entitled to it?

How to apply for certification? Comments

After more than three years of hiatus, Twitter is relaunching its hiatus certification process that better identifies a user's official account. Political or entertainment personality, athlete, journalist, activist... the white badge is back and Twitter hopes to calm conversations even more. 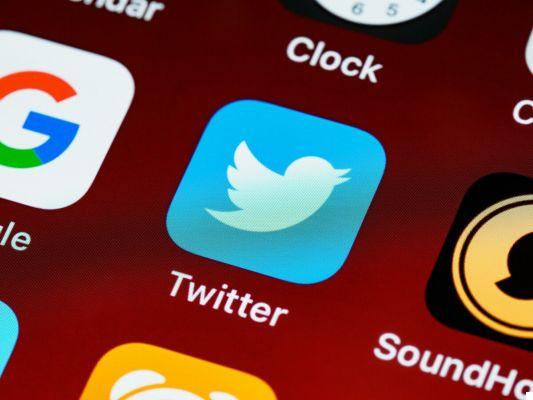 You have already noticed on Twitter that some accounts are decked out with a blue button. These are called “certified” accounts. The identity of their owner has been verified by the social network to ensure that the comments made are made by the identified author (which does not prevent hacking if the person has poorly protected their account, but it is another matter…).

Launched in 2009 to avoid fake accounts of celebrities, journalists and other "public" personalities, the verification procedure was put on hold at the end of 2017 in order to establish a new policy which makes it possible to better validate requests according to criteria of eligibility clearer. And for this, Twitter relied on its users to share their opinion on the subject. Since the beginning of the year, the new process has been defined and implemented. 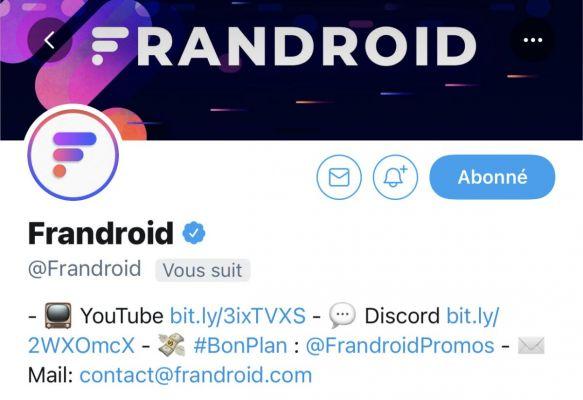 Certify for serenity of conversations

This Thursday, the Californian firm decided to officially relaunch account certification. Requests can be resubmitted for review.

Twitter explains that it has taken its time to strengthen its overall strategy to "give more transparency, credibility and clarity to the certification". It was not uncommon to see many accounts certified without this bringing any real interest, without their status justifying it. Because being certified has real meaning for Twitter.

“The blue badge is one of the ways we use to help people distinguish the authenticity of public interest accounts,” explains the company to the little blue bird. Far from being a distinctive sign for the ego of the account holder, the certification would then allow users to be sure that the person with whom they are chatting, or whose comments they are following, is reliable.

Although many people have tried to obtain certification in the past by respecting the (a bit light) application criteria, no justification was officially requested to attest to the interest in being certified. From now on, things are changing somewhat and it will be necessary to justify the contribution made to the conversation by its status (journalist, personality, athlete, player, activist, etc.). Any account will also have to ensure that it complies with the new Twitter rules put in place.

For the network, this should notably promote “more serene and better informed” conversations. Because the holders of the badge are thus scrutinized a little more closely to set an example and serve the public conversation in a measured and respectful way. But a badge doesn't guarantee you'll be treated as well by your followers as the example you set. Unfortunately often, quite the contrary with this “visibility”…

The upcoming arrival of pronouns in the bios

To reinforce the transparency of all accounts, there is not only certification according to Twitter. Anyone can ask to validate their account and the information indicated therein.

Jack Dorsey's firm has indicated that it is working on future additions such as the pronoun which will appear in an "About" tab of your account better highlighted and you will be able to have your account confirmed by email or telephone. Instagram recently also announced the addition of the desired pronoun to better recognize themselves in their bio. For the moment, no global deployment date is indicated for the two networks. 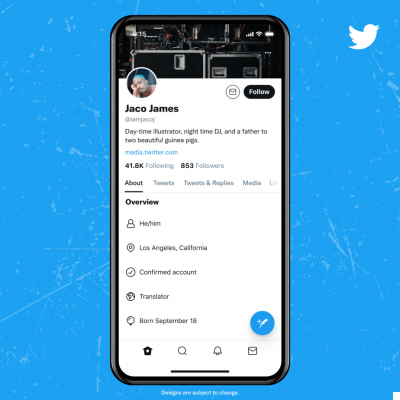 Twitter has also now defined six categories of users who can submit a request: 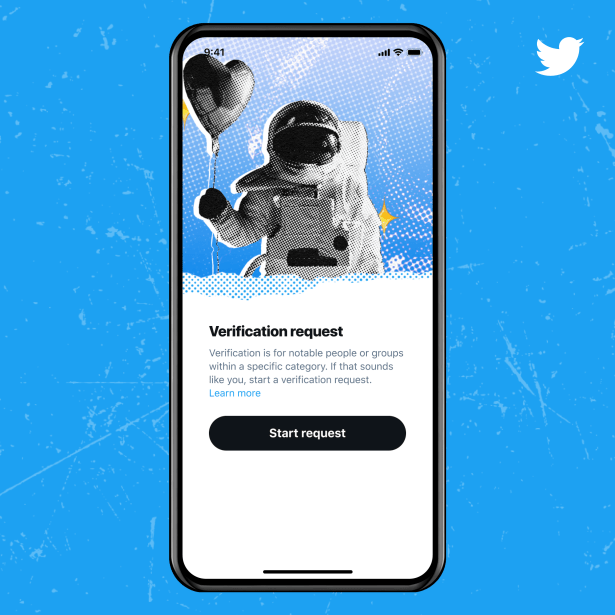 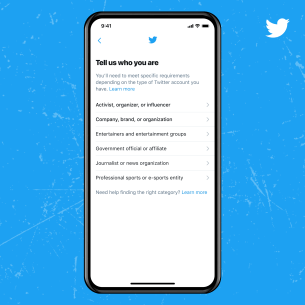 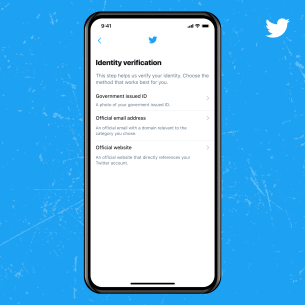 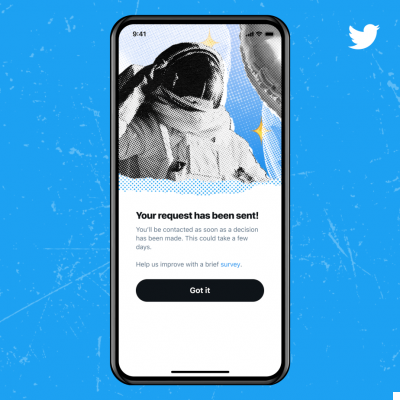 You must always complete your application by specifying your full name on your profile, have a photo or profile image (and not an egg), an email address or a confirmed telephone number. Your account must also have been active within the last six months.

Audio Video Twitter is relaunching certification: how do you know if you are entitled to it?
Twitter: a bug with the dark mode annoys PC users ❯

add a comment of Twitter is relaunching certification: how do you know if you are entitled to it?