Windows 10 revolutionizes one of the most loved features: which one it is 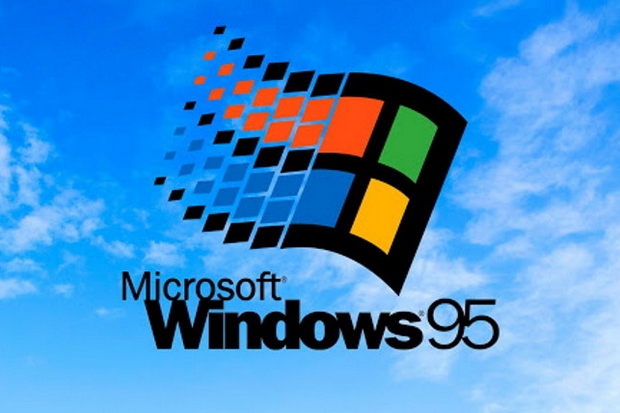 An animated GIF has been published on Microsoft's Windows Experience blog that is making a lot of talk about itself, because it shows what the future might look like in the future. new Windows 10 Explorer. The post in question, however, does not talk at all about this component of Microsoft's operating system, but about something else.

That is, the new Endpoint Data Loss Protection feature of Microsoft Edge, which is used to prevent the sharing of protected or confidential company files without the necessary permissions of the system administrator. To demonstrate how the Endpoint Data Loss Protection works, Microsoft has published a very short animated gif in which you see an unauthorized sharing attempt from Windows Explorer to a OneDrive folder open in Edge, which then results in an error message generated by the new one. protection function. But what catches the eye is not the message at all, but the File Explorer window shown in the GIF. A very different window from the one we see every day on current versions of Windows 10.

How the new Explorer is made

If we wanted to define with a single word the novelties of this Windows Explorer, that word would be "cleanliness". The new interface, in fact, is spotless and much more minimalist than the current one. The setup is the same, with the local and network resource shortcut bar on the left and the file and folder window on the right, but everything else is different. In the bar there are new icons, a new virtually flat and empty title bar and a new menu. The colors also change: only the part containing files and folders has a white background, the rest is light gray. They remain in place there address bar and the search box, which now has the magnifying glass icon positioned on the right.

We don't yet know if this Explorer interface will actually be integrated into one future version of Windows 10, but we can say with certainty that it would be compatible with the new Start menu that Microsoft is currently letting subscribers to the Insider Preview program test. Also in this case the restyling is in the name of cleanliness, with sober colors, new icons and a slightly different font. Both novelties could one day arrive on our computers, as they could only represent Microsoft's experiments.

Windows 10 revolutionizes one of the most loved features: which one it is

Audio Video Windows 10 revolutionizes one of the most loved features: which one it is
Windows 10 Coming New Features: What They Are ❯

add a comment of Windows 10 revolutionizes one of the most loved features: which one it is