Windows 10 will have a Linux heart 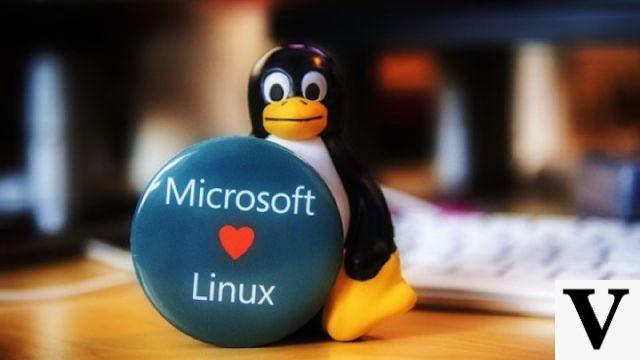 In the eternal diatribe between the admirers of Microsoft Windows and those of Apple macOS there has always been a people of third parties who enjoy: Linux users. The UNIX-based operating system created in 1991 by Linus Torvalds has grown so much over the past twenty years that develop into numerous successful distributions.

A well-deserved success that led Apple, back in 2001, to base its macOS X on UNIX code that has a lot in common with Linux (but macOS is not a Linux distribution) and Microsoft, starting with the Anniversary Uptade of August 2016, a integrate a Linux "heart" into Windows 10. That is, the so-called "Windows Subsystem for Linux" (WSL), a draft kernel capable of perform some basic Linux operations and applications by installing a Linux distribution within the operating system of the Redmond house. Soon, however, Windows 10 will have an even more powerful Linux heart because the Windows Subsystem for Linux 2 is coming. This was announced by Jack Hammons, Program Manager at Microsoft, during the Microsoft Build 2019 Developer Conference which opened yesterday in Seattle.

What the new Linux heart of Windows 10 will look like

Hammons explained that the new Linux core built into Windows 10 will be based on the latest stable version of the "competing" operating system (ie 4.19, at the moment) and that "the kernel will be updated to new stable versions to make WSL support always the latest Linux news. ”Most likely WSL 2 will arrive with the second big six-monthly update of Windows 10, scheduled for the second half of 2019.

Among the advantages of the new Linux heart over the old Hammons he mentioned one better memory management and a much faster speed for applications that use the file system a lot. Operations such as unpacking an archive in .Tar format, for example, can be done 20 times faster than what is possible with the current WSL. In addition, WSL 2 will support Linux Docker, ie the ability to run Linux applications inside "containers" isolated from the rest of the operating system.


How WSL 2 will be distributed

Windows 10 will have a Linux heart

add a comment of Windows 10 will have a Linux heart