Windows 11: who will not be able to install it 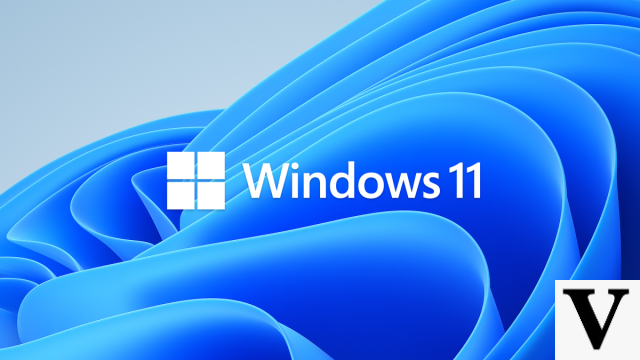 Who in 2017 bought a PC Microsoft Surface Laptop first generation will not be able to use it with Windows 11, while those who bought the second generation the following year will. There are even computers from Microsoft itself in the long run list of PCs that cannot be updated to Windows 11 due to the minimum requirements of the new operating system.

Requirements that are causing a lot of discussion, since among the excluded PCs there is even the Microsoft Surface Studio 2, an “all in one” PC with an integrated 28-inch screen, dedicated to creatives and with a starting price of ben 4,199 €. This computer, launched by Microsoft in 2018, is still on sale even on the official website of the Redmond house. In light of all this, it is more than normal for the average user to wonder if will have to change PC to install Windows 11. The risk, in fact, is there and it is concrete because with Windows 11 Microsoft intends to launch a new generation of operating systems, with very stringent requirements.

Which PCs will not be compatible with Windows 11

The most stringent requirement for installing and using Windows 11 is the one related to the CPU, the main processor of the computer that often cannot be upgraded without changing the motherboard as well. An upgrade that, in the end, costs almost as much as a new PC.

The minimum CPU for Windows 11 has a clock speed of 1 GHz, at least 2 cores and is mandatorily 64-bit. In addition, it must be compatible, together with the motherboard, with the technology Trusted Platform Module (TPM) 2.0.

Below is the list of Intel, AMD and Qualcomm CPUs that can be used with Windows 11. All users with a PC equipped with one of these CPUs should be safe from compatibility problems as long as they have at least 4GB of RAM and 64GB of storage (These last two requirements are easily achievable with a PC upgrade at fairly low prices).

Windows 11: who will not be able to install it

Audio Video Windows 11: who will not be able to install it
Windows 10, released a big security update: the news ❯

add a comment of Windows 11: who will not be able to install it