Windows Vista, the date on which support will be terminated is approaching 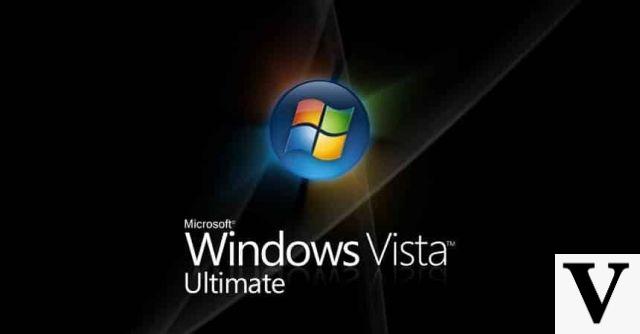 As anticipated a few weeks ago, a Microsoft will end support for Windows Vista soon. Users who still use the old operating system have time up until next 11 April to switch to one of the later versions.

This means that, after the deadline, the PCs that still run with Windows Vista they will no longer be updated against possible threats and vulnerabilities. Exactly as happened previously with Windows XP, when in 2014 Microsoft he decided to stop the service. Redmond, however, should not encounter much resistance: compared to XP, one of the most appreciated OS by the Windows public, Vista has not met the success hoped for by the Californian company. According to NetMarketShare, the operating system is installed on less than 1% of computers. Given in hand, it will therefore be a farewell without tears.

Users of the old, and underperforming OS, will be able to decide to switch to Windows 7, which should receive update patches until 2020, to Windows 8, or to Windows 10. Microsoft hopes, inevitably, that the choice falls on the latest and most secure operating system. Obviously, however, not everyone will be able to do it. It is assumed, in fact, that Vista is installed mainly on old machines, not very compatible with Windows 10. If you opt for the new OS from Redmond it is also good to consider the possibility of changing or updating the components of your device.

There will therefore be less than thirty days to install a new operating system. And it is strongly recommended to do so. An unprotected PC is like a house without doors. After April 11th, Microsoft will not release any update patches against new vulnerabilities. Users who will still continue to use Windows Vista after this date, they risk endangering their data.

Windows Vista, the date on which support will be terminated is approaching

Audio Video Windows Vista, the date on which support will be terminated is approaching
What to do if Windows system restore fails ❯

add a comment of Windows Vista, the date on which support will be terminated is approaching